Arizona is a large state with its fair share of accidents, personal injuries and other incidents. Maybe you were the one who was in an accident, or maybe you want to help out a loved one who needs a support system. If you or someone you know are bringing a personal injury suit in the state of Arizona and need more information, Enjuris has answers.

This is where you'll find Arizona's laws, which determine how long individuals have to bring lawsuits, any damage caps on personal injury rewards, and additional information.

In Arizona, you have two years to bring both personal injury claims and property damage claims. That doesn't mean the entire lawsuit must be finished in two years; you just need to have filed the initial paperwork.

Arizona prohibited damage caps in their state Constitution. Article 2, Section 31 states that "[n]o law shall be enacted in this state limiting the amount of damages to be recovered for causing the death or injury of any person."

This state follows the pure comparative negligence rule, which means that if you are found to be partially at fault regarding an injury, your damages will be lowered accordingly.See A.R.S. § 12-2506.

Punitive damages (damages intended to punish) are allowed, though there are specific rules that must be followed. They are allowed in the most egregious cases, where "an evil hand was guided by an evil mind." See Rawlings v. Apodaca, 151 Ariz. 149, 162 (1986). The plaintiff must prove there is clear and convincing evidence of "spite or 'malice,' or a fraudulent or evil motive." This must be even more than gross negligence on the part of the defendant. Id. Additionally, there are also no punitive damages allowed against any municipality in Arizona.See A.R.S. § 12-820.04.

Hiring a lawyer in Arizona

Consultations for personal injury representation are normally free of charge -- at least, they are during the first meeting.

After that, lawyers work on contingency, which means that their office will receive a third of whatever the client receives, including office expenses. If the case ends up going to trial, the number might rise to 40% of the eventual reward or judgment.

These numbers aren't set in stone, so don't be taken aback if your lawyer suggests something different.

Find a lawyer in Arizona

Want to hire a lawyer and need some help? Check out some of our best articles:

Cases of interest in Arizona

These are some of the most important Supreme Court cases to come out of the state of Arizona in the past 50 years:

There are many issues you can solve on your own if you know where to look. And if you don't, a law librarian will always be available to help you. They are generally legally trained and can help you both with texts or online sources like LexisNexis or Westlaw. 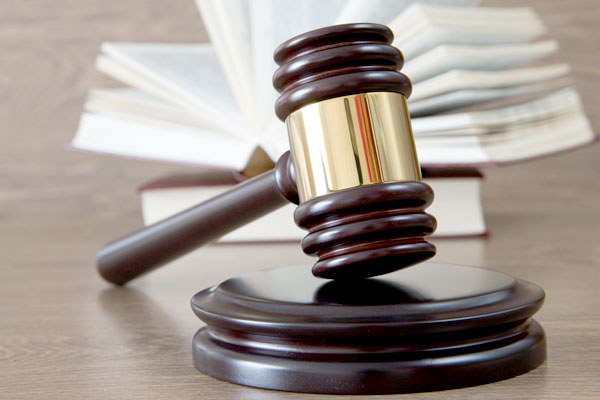 Are you or a loved one still reeling after an accident? You need real answers to help you deal with real life challenges facing your recovery. Get started here to learn about the core pillars of personal injury law and the common questions surrounding them. 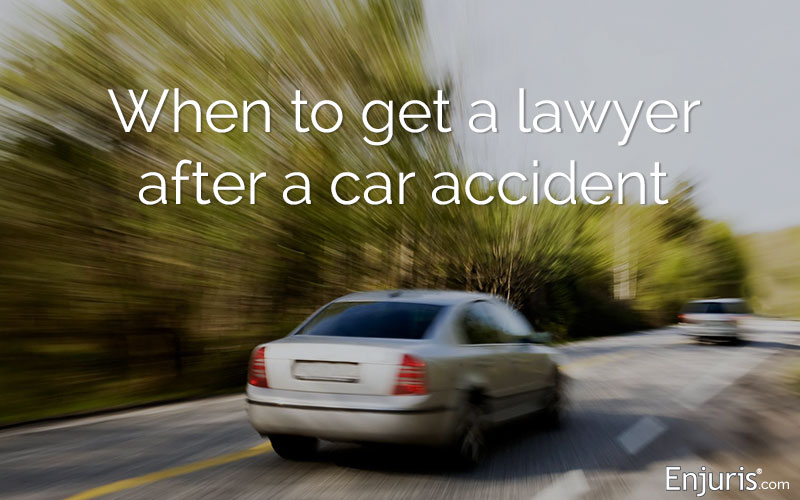