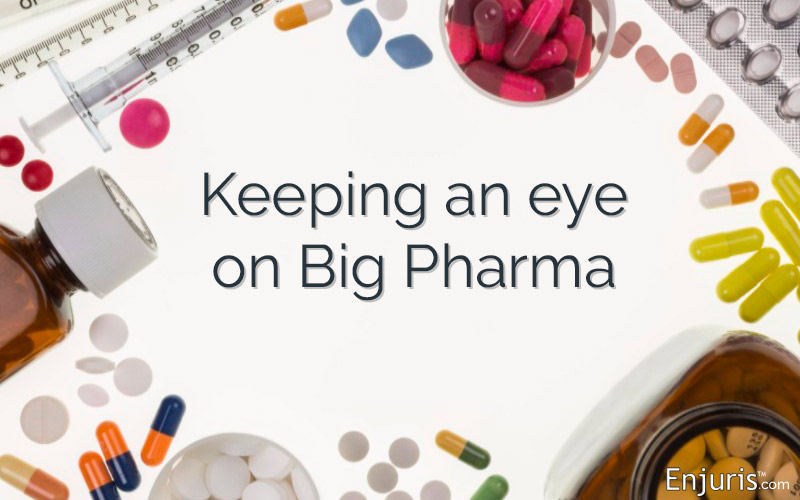 The Food and Drug Administration is the gatekeeper, to keep potentially dangerous drugs out of the chain of distribution. They have rigorous testing procedures, endless levels of quality control and strict demands of any products that land in their proverbial hands.

However, sometimes products get onto the market that we simply have not studied for a long enough time, and they end up hurting people.

When this happens to you, it’s hard to know where to go or who to turn to, because these pharmaceutical and medical device companies are gargantuan. Fighting them is like fighting Godzilla.

Who can help you in a situation like that?

Drugwatcher was created to help people like you. It follows the pharmaceutical and medical device industries in order to warn individuals about developments and to help those who have been affected by dangerous products.

Drugwatcher is currently on the lookout for pharmaceutical class-action lawsuits. You have probably heard the commercials (“If you or a loved one has taken Risperdal, contact our law office for a risk-free assessment of your case!”). That’s why if you have taken Risperdal, you probably want to perk up and take a look. There are a good number of drugs on the website that have evolved into monstrous federal multi-district lawsuits: 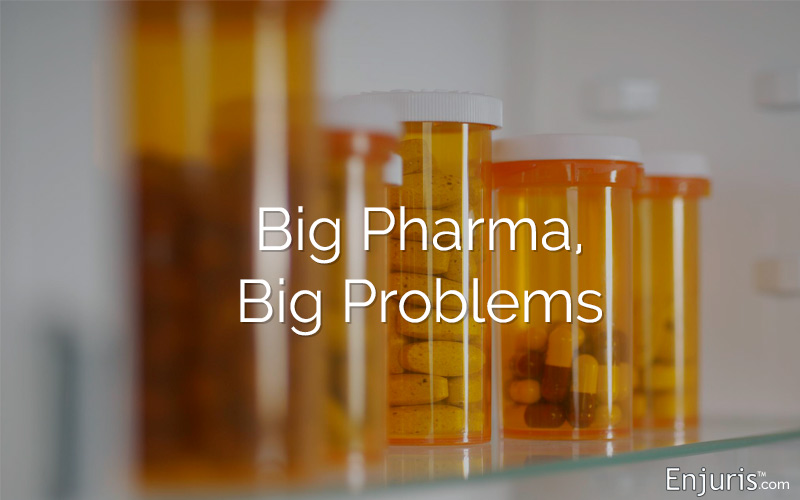 Big Pharma sometimes has big legal problems. The courts are still catching up, and these settlements are in the millions and billions of dollars. See why.

Drugwatcher doesn’t just watch out for potentially life-threatening drugs; they also watch out for medical devices like the following:

Stay up to date on dangerous drugs and lawsuits

If you or a loved one has been affected by a drug or medical device and you don’t know where to turn, DrugWatcher is a great place to begin accessing information. Looks for updates on when class action cases hand down rulings or new litigation starts up.