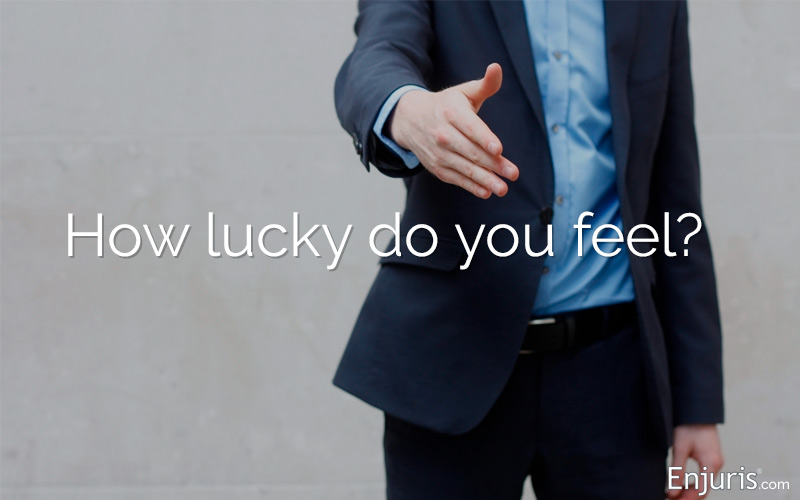 The vast majority of personal injury cases are settled out of court. Nevertheless, the old adage is that a good lawyer isn’t afraid to go to trial. This is because there are times when settling a case isn’t in your best interest.

Let’s take a look at the pros and cons of both settlements and trials.

What is a settlement?

Table of Contents + show
What is a settlement?
What is a trial?
What to look for in an attorney

The term “settlement” refers to the formal resolution of a lawsuit before the matter can be decided by a judge or jury.

A settlement can be reached at any point during litigation. In rare cases, settlements are reached before a lawsuit is formally filed.

Though all cases are different, settling a personal injury case generally looks a little something like this:

Often, but not always, the parties agree on terms that fall somewhere between the plaintiff’s initial demand and the defendant’s initial counteroffer. When an agreement is reached, the parties sign a formal settlement document, which includes a release (i.e., a statement that the plaintiff can’t later sue the defendant for damages arising from the same claim).

What is a trial?

In a personal injury trial, the parties present their arguments to a judge or jury, and the judge or jury determines whether the defendant should be held liable for the damages alleged by the plaintiff.

Civil trials can last anywhere from a few hours to a few weeks. However, even short trials involve an incredible amount of preparation. Most of this preparation is done by the attorneys, but the parties have to prepare as well.

Pros of settling a lawsuit (cons of going to trial)

There are several potential benefits to settling a personal injury lawsuit and avoiding trial. For example:

Facing factsStudies show that most plaintiffs who decide to pass up a settlement offer and go to trial end up getting less money than if they had taken that offer ($43,000 on average). Though defendants are generally better off going to trial, when they’re unsuccessful, they end up paying an average of $1.1 million more than had they settled. It’s a big gamble.

Pros of going to trial (cons of settling a lawsuit)

There are several potential advantages to going to trial (and not settling). For example:

What to look for in an attorney

When starting a lawsuit, it’s important to find an attorney who’s not afraid to go to trial if necessary.

How do you find such an attorney?

Ask them how many trials they’ve done. Lawyers who have never participated in a trial (or have done very few) tend to be wary of trials.

On the other hand, you don’t want an attorney to go to trial just to rack up attorneys’ fees when it’s not in your best interest. Ask the attorney how often they settle their cases. Is the percentage in line with the national average?

Have you been through a trial? Did your case settle instead? Share your story below.