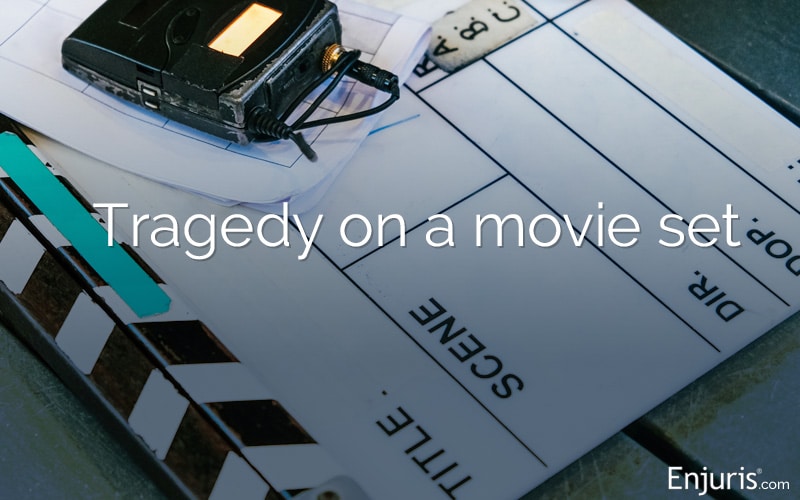 Many children and adults dream of being movie stars one day. Sure, being on a movie set seems like a lot of glamour and excitement, but there can be danger, too.

Movies often include events that are less common in real life, like car chases, shootouts, and other stunts that seem “real” but are usually carefully performed by trained professionals.

But accidents can happen anywhere, including on the set of a movie.

The film set for “Rust,” an upcoming Western-themed movie, recently made headlines after a gun was discharged while in the hands of actor Alec Baldwin and left a person dead and another injured.

According to early reports, Baldwin was rehearsing a scene that involved pointing a gun at the camera. At the moment when he pointed it toward the camera, the gun went off. The cinematographer, Halyna Hutchins, who was standing behind the camera, was killed. The director, Joel Souza, was injured.

The question quickly became why and how the actor was given a gun that was capable of causing harm. The director later told officials that he believed it was a “cold gun,” which is a gun that has been checked, contains no live rounds, and is safe to use as a prop. A prop gun might have a blank charge to create certain effects but should not have a live round. A live round is a functioning bullet that has the capability to kill someone. A blank might have a gunpowder charge, primer, or a casing but no bullet.

It would seem the liability is obvious — whoever was in charge of managing the prop gun is liable for this accidental shooting.

But that’s not necessarily true.

In fact, there is a specific sequence of several individuals who handle a gun on a movie set. The gun should be checked by the props department, then the film armorer, then by the assistant director, then handed to the actor.

Believe it or not, this is not the only such prop gun accident on a movie set.

In 1993, 28-year-old actor Brandon Lee was killed by a prop gun on the set of “The Crow.” Brandon Lee’s mother filed a lawsuit against the production company for negligence and settled out of court for an undisclosed sum.

Following Lee’s death, there was an increased awareness of safety and regulation around guns on set.

Here’s are a few other notable movie set accidents in the last few decades:

There have also been many other events that happened on sets that resulted in non-fatal, but serious injuries.

Facing facts:The Associated Press reported that there were more than 150 people who suffered life-altering injuries on production sets between 1990 and 2016.

“Every year, workers on both sides of the camera are maimed, burned, break bones and even die striving to deliver entertainment that packs multiplexes and commands top TV ratings. Injuries come not just from obvious risks such as stunts and explosives, but from falls off ladders, toppled equipment and machines without safety guards.

Yet in an industry where virtually everything is tallied and every success is touted, set accidents remain largely hidden and the consequences usually amount to mere thousands of dollars in fines paid out of multimillion-dollar budgets.”

Injuries on sets can happen to actors—like Harrison Ford, who broke his leg while filming a movie in the Star Wars franchise; or Halle Berry, who suffered a head injury during a fight scene while filming “The Call”—as well as crew members and others who are involved in movie productions.

Who is liable in a film set injury?

A film set injury or fatality could be the result of negligence.

Negligence is the failure to exercise the appropriate level of care for the situation.

Often, negligence derives from a person being careless. You don’t have to intend to harm someone in order to be negligent — rather, it can be a level of carelessness that’s below the legally recognized standard. For instance, when a driver runs a red light and causes an accident, they might not have intended to harm someone but they were so careless that their actions resulted in another person being injured.

There are 3 elements to proving negligence:

The negligence standard on a film set is the same as for any other workplace or in daily life.

It seems inevitable that there will be lawsuits facing several individuals involved in the “Rust” tragedy, in which case the claims will hinge on these elements. Duty will be on whoever was in charge of making sure the gun was safe and didn’t contain a live round. This might be more than a single person, or it could be the result of failures of the production company’s management.

It seems clear that someone breached their duty of care — the big question is going to be who. There will likely be more than 1 person in this case who is liable for Hutchins’ death and Souza’s injuries. Alec Baldwin has been the focus of media attention because he was holding the gun when it fired (and because he’s a recognizable household name), and the court will need to decide if it was his responsibility to re-check the gun when it was handed to him.

Finally, causation is proving that the breach caused the plaintiff’s injury. Here, there were many witnesses to the gun’s firing and Hutchins’ immediate injury that led to her death.

When handling a gun, it's important to pay attention to safety, regardless of whether it’s on a movie set or in real life.

Enjuris tip: Being trained on how to handle a gun is crucial for any gun owner or user — this is not specific to actors. It applies to any person who keeps a gun in their home, might handle one at their work, or has any other reason to have a gun in their possession.

A terrible incident occurred recently that’s been all over the news – the unfortunate death of a cinematographer that was allegedly shot by actor Alec Baldwin while filming the movie Rust in New Mexico. The reason we’re talking about this is because of the implications it has with regards to workers’ compensation.

Now as tragic as this incident was, there is a remedy the family can pursue through workers’ compensation. If this event had taken place in Georgia, there are a number of things that the family would be entitled to.

The individual who was shot, Halyna Hutchins, the cinematographer, was married with a child, and in this situation, the child would be eligible for workers’ compensation benefits of up to $675/week up to the age of 18 – 22 if the child goes to college. Subsequent to that, the woman’s husband may be eligible for indemnity benefits. Had this incident occurred in Georgia, Workers’ comp would pay up to $7,500 for burial expenses.

Many members of a film production crew are represented by a union. Regardless of union membership, if you’re an employee, you can be eligible for workers’ compensation benefits. Most employees are eligible, but you may not be if you’re hired as an independent contractor. Whether or not you can receive workers’ compensation depends on the nature of your employment arrangement.

If you are eligible for workers’ compensation benefits, you do not need to prove negligence. You only need to show that your injury happened at work or while engaged in tasks related to your job. 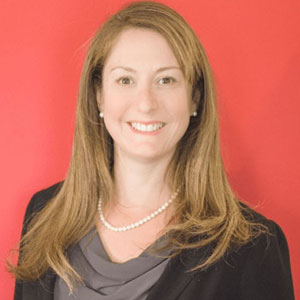 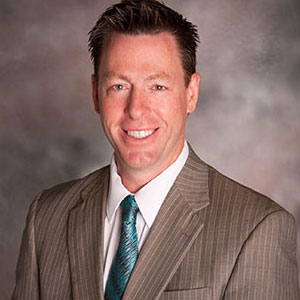 Workplace safety should be a primary concern for any employer, including major motion picture companies. How a 'prop' gun can fire a live round during a movie production astounds me, especially given technology advances and CGI capabilities. My prayers go out to the family of Halyna Hutchins, whose untimely death was so preventable, as well as to Joel Souza and his family. We are wishing Mr. Souza a speedy recovery.

A reputable movie studio or production company likely has a solid insurance policy, so if someone is injured on set, their injuries could be covered.

However, you might meet resistance in covering your expenses, particularly if your injuries are severe (or if you’re pursuing a wrongful death claim for a family member who was killed in a set accident).

If you’re the victim in any personal injury lawsuit, you might be able to file a lawsuit to recover damages (costs) related to your injury that include:

Enjuris tip:Although it’s hard to attach a cost to these intangibles, the legal system has certain methods for calculating non-economic damages.

Another less common form of damages is punitive damages. Punitive damages can be awarded by the court in a personal injury lawsuit if the defendant’s action (or omission) was so willfully negligent or reckless that the court determines it warrants punishment. A punitive damage award is separate from (and in addition to) the plaintiff’s regular damages award.

If you’ve been injured on set, or if you’ve lost a loved one in a film production accident, it’s likely going to be a complicated legal process. The number of people involved in a production, regulations for how props and equipment are handled, and other factors can make it difficult to figure out who is liable. The “Rust” tragedy will likely result in lawsuits, and these suits will surely take several years to work through the legal system.

You will want to consult with a personal injury lawyer if you’ve been injured. Your claim will be affected by other factors besides negligence, like what state you’re in and union rules. If your claim involves a question of liability (that is, it’s not immediately clear who is at fault), you’ll want your lawyer to conduct a thorough private investigation, call in experts, and review the evidence in order to make a successful claim.

The Enjuris law firm directory is always free to use, contains listings of qualified attorneys in each state, and can be your first step toward reaching compensation after an injury.