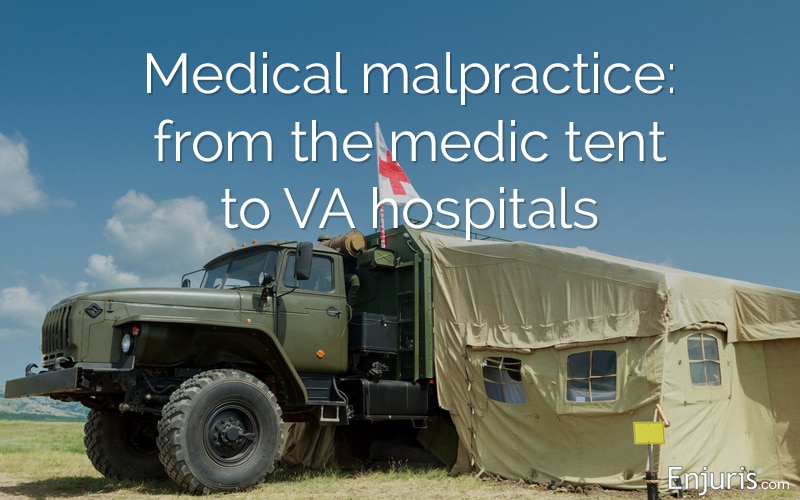 To everyone who has served in the U.S. Armed Forces, We are deeply grateful. I’m grateful to you, and I know what you’ve been through and where you are today.

Having served in Operation Desert Storm and spending 15 years in the Army, I understand the unique situation a military or veteran faces, particularly if you’re dealing with long-term injuries or illnesses resulting from your time in active duty.

What is medical malpractice?

Medical malpractice is when a person becomes ill or injured because of a physician or medical provider’s negligence. Common medical malpractice claims include errors while administering anesthesia, failure to properly diagnose a disease or condition, misreading or ignoring test results, unnecessary surgery or other invasive procedure, surgical errors, poor follow-up care, errors in prescribing medication, and a variety of other issues.

There are 3 elements to prove that a doctor or provider is negligent in a personal injury medical malpractice claim:

There CANNOT be a claim for medical malpractice if:

Both negligence and injury must be established.

Enjuris tip: A frivolous lawsuit might be one where the cost of pursuing the claim would be more than the plaintiff stands to recover if damages are awarded.

The Defense Department published new rules for how a servicemember or their representative can make a claim against the military for malpractice. This upends the prior Feres Doctrine, which originally went into effect based on a landmark Supreme Court Case in 1950.

For decades, the Feres Doctrine prevented active-duty personnel from suing the military over personal injuries related to their service. That included medical malpractice.

However, in late 2019, the National Defense Authorization Act made it permissible for a servicemember or their representative (if the person is deceased or incapacitated) to file a claim for personal injury or death caused by medical malpractice within a military treatment facility.

By February 2021, there were 227 malpractice claims filed with a potential total value of $2.16 billion. That includes 110 army claims that seek $1.2 billion in damages and 87 Air Force claims that total approximately another $1.2 billion.

The military already has a compensation system in place that covers costs for combat or training injuries, motor vehicle accidents, or other deaths or disabilities in the line of duty.

A medical malpractice claim must be for an injury that is “incident to service.” In other words, the malpractice must have occurred from medical care received at a medical treatment facility from a Department of Defense health care provider.

It’s also important to note that the new claims process is considered a last resort. Claims are eligible only if they aren’t able to be settled or paid in any other way or under another law.

How to file a military medical malpractice claim

A service member must file a medical malpractice claim with their own branch:

Your military malpractice claim must be filed within 2 years of when the malpractice took place.

Claims must be in writing

Your military medical malpractice claim must include the following information:

A reservist may only file a claim if it’s connected to a personal injury or death that took place when the member was in federal duty status.

Similar to a personal injury lawsuit, damages for a military medical malpractice claim can include compensation for:

If the DoD or Veterans Affairs Department has already paid for the malpractice-related costs, that amount is deducted so that you’re not being compensated twice for the same cost. This includes pay and allowances while on active status, disability or severance pay, incapacitation pay, death gratuities and other expenses.

It’s not a perfect system.

The Navy Times reports that the military medical malpractice process does not include discovery, which would mean that the claimant or their attorney is not able to question the medical provider who allegedly made the mistakes that caused their injury. While each side is entitled to request and receive information like medical records, there’s no examination process.

The result is determined by military officials, unlike a civilian personal injury lawsuit, which is decided by a jury of the plaintiff’s peers. In addition, there’s no appeals process like you would have in a civilian court — the settlement is final. A claimant has a right to file an appeal after the initial denial, but they are not permitted to file additional materials to support their claim unless the DoD requests additional information.

If you were injured from medical malpractice as a military member, you do have recourse. But you need a lawyer who’s not intimidated by military processes and personnel, and who also understands the civil legal system — because sometimes that’s a better option.

That’s where my military background benefits my legal practice. It can be difficult to navigate the military system, particularly when determining the best course of action for a malpractice claim. If you’re injured and looking for options, contact my office for a free consultation. 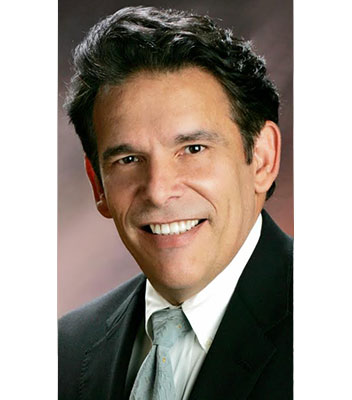