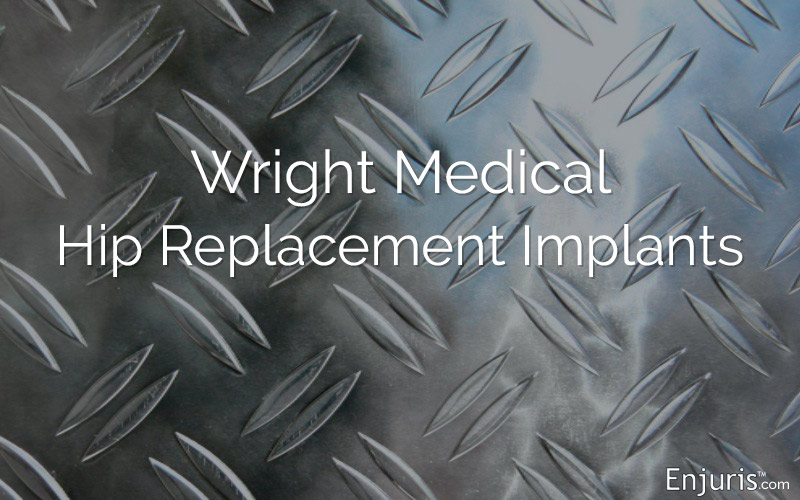 Which surgical implants cause trouble

Wright Medical focuses on devices for extremities these days; they haven’t worked on hip replacements since 2013, when MicroPort Medical snapped up their OrthoRecon division. The new company assumed their successes – and their problems.

Back in the day, Wright Medical had a few metal-on-metal hip implants in its product line. They heard complaints from patients who’d received the Profemur Z, Lineage, Dynasty and Conserve models.

These devices are implanted into the pelvis with the hope of patients feeling less pain and moving more freely. Now, they normally come in a variation of ceramic-on-polyethylene or metal-on-polyethylene. That is because so many patients have had adverse reactions to metal-on-metal versions of hip implants after surgery.

What were the most common complaints about Wright Medical hip replacements?

The most significant problems were patients developing osteolysis (inflammation and loosening of an implant from the socket) and metallosis (shedding of metal particles that build up in soft tissue, which results in blood poisoning).

Other issues with these hip implants include:

More than 200 patients reported to the FDA some of the above-mentioned health problems when fitted with the Conserve implant. This hip surgery device was meant for younger patients who had more active lifestyles. Wright Medical claimed that this device shed very few particles and could withstand increased pressure. The company then noticed the implant had higher-than-average failure rates.

Like a perfect storm, the Conserve acetabular cup was made to fit with a number of stems, including the Profemur Z. This modular neck and stem was made with titanium alloy, which is notorious for particle shedding. This implant also fretted (damage from two objects rubbing together), fractured and corroded.

Are there lawsuits against Wright Medical?

Hip surgery implants such as Wright Medical’s Lineage or Dynasty systems, or its Profemur Z, would fall into the category of “design defects.” They endangered the health and safety of the end user. Even when used as intended, they can shed particles that build up in soft tissue or loosen from the socket.

Wright Medical was the subject of approximately 2,000 lawsuits, and it settled all of them. The first hip implant settlement was about $240 million, and the second was for $90 million. There is still currently multidistrict litigation, or an MDL, pending as of January 2018. This MDL focuses on the Conserve hip replacement, and it contains 432 cases. Wright hopes to make its final settlement payments as of September 2019.

Enjuris tip: Metal-on-metal implants are a design defect case. Even when used as intended, they can still cause harm.

Have there been recalls of Wright Medical devices?

There has only been one official recall of a Wright Medical device, and that was issued by the FDA. They recalled the Profemur Neck Varus/Valgus CoCr 8 Degree modular neck device manufactured between June 15, 2009 to July 22, 2015.

However, there have been no recalls, either voluntary or mandatory, for the Conserve, Lineage and Dynasty hip implant products. The company did send information on the adverse effects of metal-on-metal implants to surgeons and encouraged them to speak with their patients.

You might be able to join a class-action lawsuit if your Wright Medical implant failed. Tweet this

What should I do if I think I have a defective Wright Medical hip replacement implant?

If you’re not sure whether your Wright Medical hip surgery device is part of an active product recall, first speak with your surgeon. There isn’t a national registry of devices in the United States, so he or she can review your medical records to confirm what you have. Then, search online to see if that device corresponds to a recall. You can set up a Google alert for “Wright Medical hip replacement recalls” and it will bring up every result for you daily.

You might not ever have problems with your hip implant, even if it was recalled. You should always keep an eye on your surgical site and watch for any unusual symptoms. Check in with your surgeon at least annually.

If you believe your device has failed or is failing, reach out to an attorney – and do it quickly. You don’t want to file outside of the statute of limitations for your case. (This is the length of time in which you can file a claim, and it varies by each state.)