Many personal injury lawyers consider Florida to be the Wild Wild West when it comes to motor vehicle law.

In order to understand this, we're going to have to review some basic concepts and how they apply in Florida. Let's take a look at the concept of negligence.

What does fault / negligence mean in a legal case?

"Fault" and "negligence" are used interchangeably and thus confuse everybody. What you need to take away is that negligence is when someone is legally liable for carelessly causing harm to another person. The plaintiff (the person who was injured) must prove four elements:

That is the basis of every personal injury claim.

In Florida, we follow the "pure comparative negligence" system – this system apportions damages between parties based on their percentage of fault. So, technically, a victim can recover damages even if he is 99% at fault for an accident. He can still get that 1% of damages.

Here's a quick refresher for when an accident is your fault:

Okay. Now we're all on the same page and we can get back to Florida, the Wild West (or Wild South?) of car insurance.

Why do we say that? The reason why is because Florida is a no-fault state.

To put it plainly, a no-fault state means that drivers are responsible for the damage to their vehicles and their own medical bills.

How does a no-fault state relate to car insurance?

The driver who is hurt in a no-fault state is expected to turn to his or her own car insurance policy, regardless of who caused the accident.

Florida, along with other no-fault states, requires drivers to carry a $10,000 PIP (personal injury protection) policy. This blanket coverage is intended to protect drivers in case of small accidents.

If your costs outweigh your car insurance coverage limits, your options are:

This method of car insurance is meant to create less of a burden on the legal system, so that drivers turn to their insurance company instead of to the courts when they get into an accident.

An at-fault state, on the other hand, determines who was "at fault" for the accident. The responsible driver must pay for damages or at least a percentage of them, and every state that employs this method has its own way of determining exactly how to calculate fault.

There are other no-fault states, to be sure, but Florida is something special.

Taking a look at the Sunshine State

Florida became the third most populated U.S. state in 2015. This translated directly to its massively populated roadways, which are notorious for being overcrowded with commuters and visitors traveling to the metropolitan areas.

Even though Florida has more than 50,000 square miles of land, almost 60% of the population lives in less than 5% of it, because – well, that's where everyone wants to go. Everybody loves Disney, right?

Most people who don't live in Florida imagine the traffic to look like this: 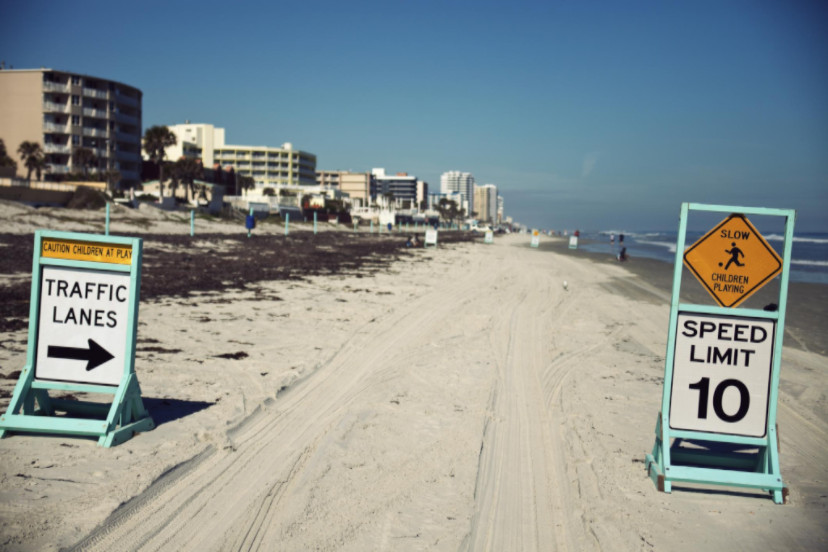 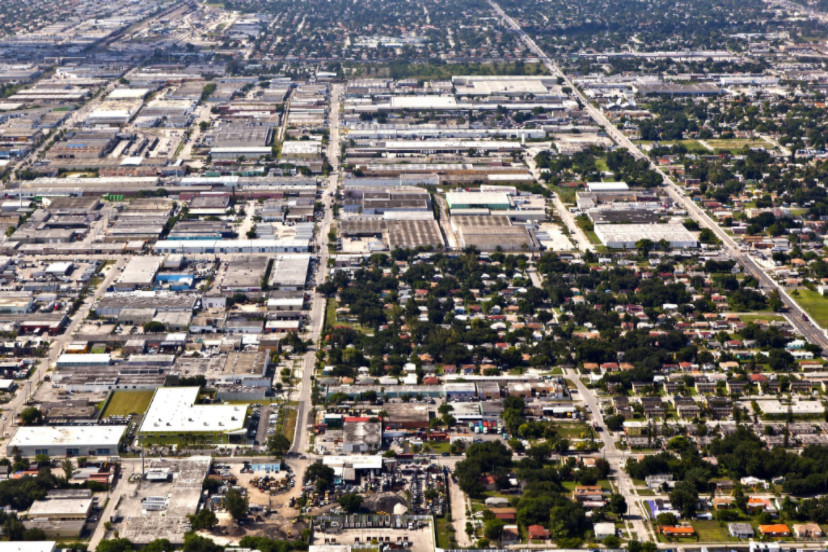 The roads are full of drivers, and more drivers mean more car accidents.

Underinsurance covers things like medical expenses, lost wages, pain and suffering, and other uncovered expenses that would otherwise go unpaid.

The state's requirements are actually rather scanty, all things considered.

If you've ever been in a crash, you'll realize that the required policies don't cover much.

With Florida being a no-fault state, the idea is that drivers would turn to their own insurance companies if they were injured, which wouldn't clog up the court system with unnecessary personal injury cases.

PIP coverage would, in theory, cover 80% of medical bills and/or 60% of lost wages incurred because of an accident, regardless of fault, subject to the selected deductible. However, if injuries were considered "permanent," the victim could sidestep this system and sue the other driver for compensation.

(a) Significant and permanent loss of an important bodily function.

(b) Permanent injury within a reasonable degree of medical probability, other than scarring or       disfigurement.

What if an injury is serious but not permanent?

The other unfortunate limitation here is that many accidents result in injuries that aren't permanent, but result in medical bills that total more than $10,000 in PIP coverage.

Claims to recover medical bills and/or lost wages not covered by PIP can be brought in those instances.

The reality is that many Florida drivers choose to forego insurance entirely.

It's imperative to have underinsurance or uninsurance in Florida, because many drivers in this very crowded state decide to take to the roads with absolutely no coverage.

Getting hit by an uninsured driver would be devastating, because then what would you do? You'd be left with no recourse except PIP and PDL coverage, which goes extremely fast if you have catastrophic injuries. Even something considered to be a small injury can exhaust those coverages very quickly.

Do you need an attorney who understands the ins and outs of Florida law? Check out Enjuris Florida law firm listings and our resources on how to hire the right lawyer.

Resources on hiring a Florida attorney