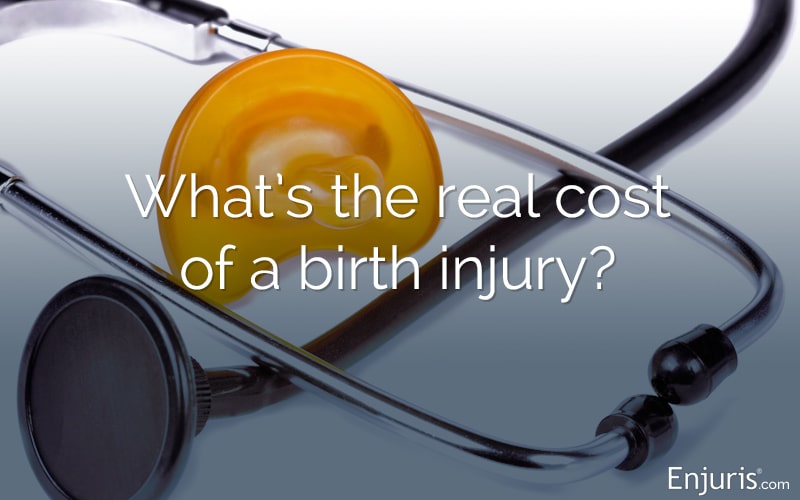 On January 10, 2005, Kelly Wilson headed to Blanchfield Army Community Hospital in Fort Campbell, Kentucky, to give birth to her second child.

In Wilson’s first pregnancy, she suffered placental insufficiency, which means her placenta failed to provide enough oxygen to the fetus. Because of her condition, her first child was born by cesarean section. During her second pregnancy, Wilson consulted with her doctor and chose to attempt a VBAC delivery, or a vaginal birth after c-section.

Wilson’s son suffered a hypoxic-ischemic brain injury (HIE) during birth that resulted in cerebral palsy and lifelong neurological deficits. As a teen, he is now wheelchair-bound, non-verbal, has a seizure disorder, and experiences involuntary movements — and will have those conditions for the rest of his life.

When Wilson’s son won a $15.1 million lawsuit for his injuries 15 years later in January 2020, it was because the U.S. Court for the Middle District of Tennessee determined that the hospital was negligent by not considering Wilson’s medical history as it managed her care.

Table of Contents + show
When Wilson’s son won a $15.1 million lawsuit for his injuries 15 years later in January 2020, it was because the U.S. Court for the Middle District of Tennessee determined that the hospital was negligent by not considering Wilson’s medical history as it managed her care.
Why did it take so long?
Elements of a birth injury lawsuit
Birth injuries vs. birth defects
How was Kelly Wilson’s doctor negligent?
Birth injury lawsuit damages

In other words, her prior condition of placental insufficiency made it risky for her to have a baby delivered by VBAC. If she’d delivered her second child by c-section, he likely wouldn’t have suffered the birth injuries. Her lawyer argued that she chose a VBAC because she wasn’t given the proper information based on her history.

The damage award to Wilson’s son and family included costs for:

Why did it take so long?

Litigation is a lengthy process. Often, it can take years from the time a case is filed to when it’s settled or a verdict is reached.

But if you have a lawsuit, you need to file it within your state’s statute of limitations.

Your lawyer (and the opposition) should handle any jurisdiction questions related to your claim and will determine what court would be most appropriate for handling your lawsuit.

But it’s important to know the specific rules and exceptions in your state.

If a child suffers a birth injury, it’s usually advisable to seek counsel from a birth injury lawyer as soon as possible, though we understand that this can be difficult.

Certainly, the time immediately following the birth of a baby can be busy for parents. Newborns eat, sleep, cry, and need to be changed… around the clock. For most parents and caregivers, it’s hard to find time to have a meal or shower, let alone consider the procedure for filing a complex lawsuit. If your baby is medically fragile or has a birth injury, your time and energy could be even more limited.

Elements of a birth injury lawsuit

The plaintiff (injured person) sues a defendant for negligence in order to recover damages.

Negligence is the failure to exercise proper care. To recover damages for negligence, the plaintiff must prove these 4 elements:

A birth defect is usually no one’s fault… it’s a genetic condition or something that has happened as a result of your child’s DNA. This can include Down’s Syndrome, cleft palates, heart defects, club foot, or other issues. These defects are not the result of medical malpractice.

There are also birth defects that aren’t genetic, like if a pregnant woman is in a car accident or has some other fall or injury that causes harm to the baby in the womb.

One example when a doctor might be negligent and can be sued for medical malpractice for a birth defect is if they prescribed a medication that is known to cause birth defects to a woman who they knew or should have known was pregnant.

A birth injury, on the other hand, is a preventable condition that results from mistakes or negligence during labor and delivery.

Most birth injuries are caused by:

How was Kelly Wilson’s doctor negligent?

It’s well-established that a VBAC is a risky procedure and should only be performed on certain patients. A VBAC can cause a uterine rupture, which is when the scar from a previous c-section tears and causes the baby and placenta to move into the mother’s abdomen. If that happens, it can cause a variety of conditions including blood loss, hypoxic-ischemic encephalopathy and cerebral palsy. If there are signs of a rupture, an emergency c-section must be performed within 3 to 17 minutes of the rupture.

Placental insufficiency, the complication that Wilson suffered in her first pregnancy, is linked to blood flow problems. When she presented for delivery for her second child, the doctors did not properly review or consider her history when they permitted her to attempt a vaginal delivery.

Therefore, the doctor failed to use their medical expertise and training to properly deliver Wilson’s baby by the safest possible method based on her history.

The U.S. Department of Agriculture has estimated that it costs $284,570 on average (with inflation) to raise a child to age 17... or $12,980 annually per child in a middle income, 2-child, married-couple family. And that’s just for food, shelter, and other necessities.

However, raising a child with a disability can cost $1.4 to $2.4 million. The more severe the disability, the higher the lifetime cost.

Raising a child with a disability can cost an estimated $1.4 to $2.4 million.  Tweet this

Your child’s birth injury could necessitate special food, co-pays, special clothing, equipment, modifications to your home or vehicle, extra child care for your other children, and other expenses. For instance, a stroller for an older child or teenager could cost $900, which might not be covered by insurance. A parent of a child who can’t go to a traditional school or daycare might need to quit their own job in order to provide care, so then there’s a loss of income, too.

In Kelly Wilson’s son’s case, the $15 million verdict was likely negotiated to cover the cost of raising the child to age 17, and also funds for him to live on if he’s never able to make a living on his own.

That’s where a birth injury lawyer can help. 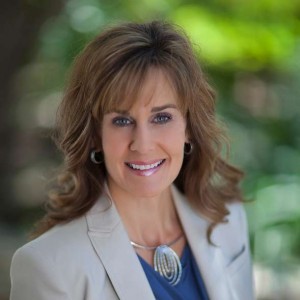 In her years practicing personal injury law at the Brown Trial Firm, Laura has recovered millions of dollars in birth injury lawsuits for victims of birth injuries and their families. Medical negligence that affects a newborn is devastating. As a mom of 2, Laura understands that your baby feels like your whole world. Their pain is your pain. If your baby was injured during or near birth, contact Laura today so she can work to resolve your claim. View her Enjuris profile and visit her website today to schedule your free consultation.