Accident Help (Home) » Injury Blog » Is the Employer Responsible for My Injury? 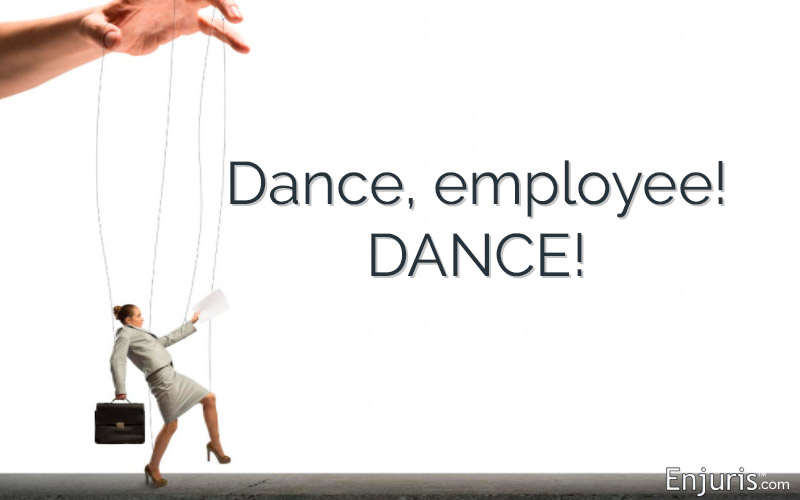 We try to refrain from using legalese on this site, because let’s face it – legalese is terrible. However, from time to time it’s unavoidable. That is why we occasionally slip into Latin.

The phrase “respondeat superior” pops up on this site every now and again. We thought we’d do a short post on this phrase and why it is important in a legal case.

It’s also known as the “master-servant rule.” It is a form of vicarious liability in that one person or entity is responsible for another’s conduct or lack of conduct. This is also called “agency.” In such a situation, the principal is called upon to answer for the agent’s negligent actions or omissions.

This can get very hairy during litigation. Consider this example:

Attorneys will forever argue the minutiae of whether an employee was actually an employee for the purpose of determining whether there was an employer-employee relationship for the five minutes during the accident.

Keep in mind, however, an employer would not be liable for intentionally wrongful or criminal acts like assault or battery unless the employer somehow required them or they were foreseeable (like a criminal enterprise). The court must ask whether the employee’s actions were in furtherance of the employer’s interests.

So, to boil it down, the injured party must prove the following to establish “respondeat superior”:

The more you know!