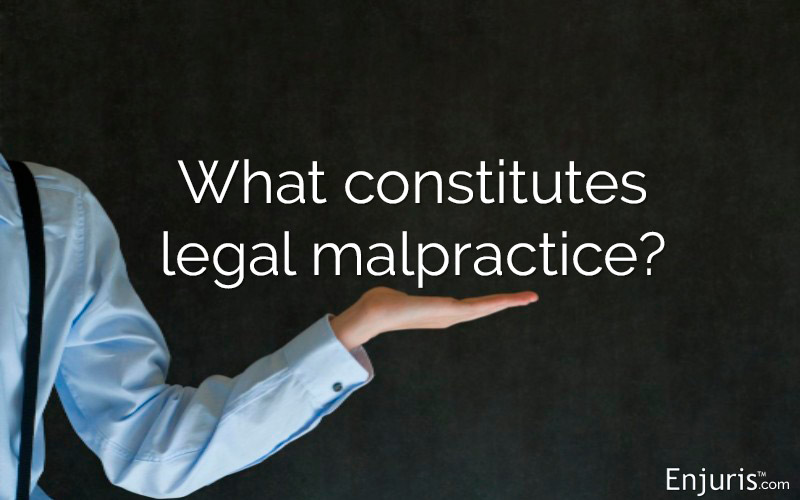 It was a situation that nobody could fathom.

Bimla Nayyar was supposed to receive jaw surgery after dislocating it in 2012; the surgery could have been completed in a dentist’s chair.

Doctors at the Oakwood Hospital and Medical Center ended up drilling into her skull instead, searching for a brain hemorrhage that wasn’t there — because they had mixed up their patients’ reports.

The hospital conceded their wrongdoing after drilling five holes and sawing open the right side of her head to poke at her brain. It should have been a slam dunk for her estate to recover damages.

How is this possible in a just and fair world…?

However, the rest of this story plays out like a classic law school fact pattern. Nayyar’s estate was entrusted to the law firm of Fieger, Fieger, Kenney and Harrington, a prominent office in Michigan. Lead attorney Geoffrey Fieger (who once represented Dr. Jack Kevorkian of assisted suicide fame and has won many high-profile cases) chose to ignore the instructions handed down by the trial judge in what the Michigan Supreme Court called “an extraordinary miscarriage of justice.”

The hospital argued that the claim was entirely within the purview of medical malpractice, and the trial court agreed. The plaintiff still could have recovered up to $800,000 under a successful medical malpractice theory, considering the hospital falsified records and lied to the family, who spoke little English.

It took two years for the hospital to admit wrongdoing.

At the second trial, the defendant conceded negligence and thought they would move on to the next phase: arguing causation of death and damages. However, the plaintiff (who had refiled under medical malpractice) brought the ordinary negligence theory again, despite the orders, and was awarded a staggering $20 million (one of the largest in state history and very unusual for someone so advanced in age).

The jury calculated Nayyar's damages as such:

However, this legendary ruling was overturned on appeal on a motion for judgment notwithstanding the verdict because Fieger ignored the trial court’s ruling.

This was because of something called “collateral estoppel.” Fieger’s insistence on bringing the negligence claim was a collateral attack on the first judge’s orders, so he was estopped from pursuing it and should have tried for medical malpractice instead.

The Michigan Supreme Court called it a “medical and legal dereliction,” further stating, “To summarize, plaintiff now has no negligence claim and no medical malpractice claim, all despite the fact that (a) defendant-hospital openly admitted negligence, (b) a jury determined that this negligence constituted the plaintiff’s cause of death, and (c) a jury awarded plaintiff a $20 million verdict.”

It was a ruling that shattered the plaintiff’s husband, who said, “How is [this] possible in a just and fair world…?”

What can the plaintiff’s family do now?

In theory, Fieger could appeal again.

The decedent’s family could also hire another attorney and ask the court to reconsider its ruling, or they could pursue a legal malpractice claim against Fieger. This would not be the first time a case like this has been brought against him; another big case involved drownings and electrocutions, which Fieger pursued under Michigan state law even though the defendants would move to dismiss the city and Clinch Marina under governmental immunity rules.

His clients claimed he should have pursued an admiralty case because the accident took place on navigable waters and generally do not recognize governmental immunity. Fieger called this case a “phony lawsuit” and said that there’s “no such thing” as admiralty law for someone electrocuted on a dock.

Enjuris tip: Legal malpractice claims are very difficult to win because most clients are simply unhappy with their legal outcome and want to blame somebody.

Legal malpractice claims are very difficult to win because most clients are simply unhappy with their legal outcome and want to blame somebody. This type of case, though, might have some merit; the ABA even notes that “failure to follow instructions” is a viable claim.

Fieger owed his clients a duty to act in their best interests and like any other licensed professional would under those circumstances. He arguably breached this duty by pursuing a legal claim he was told by the court that he could not. This action led to the plaintiff losing any chance of a reward, which caused financial loss. While Fieger will likely say he was making a tactical decision based on past experience, the decedent’s family could argue otherwise, given the trial court’s order.