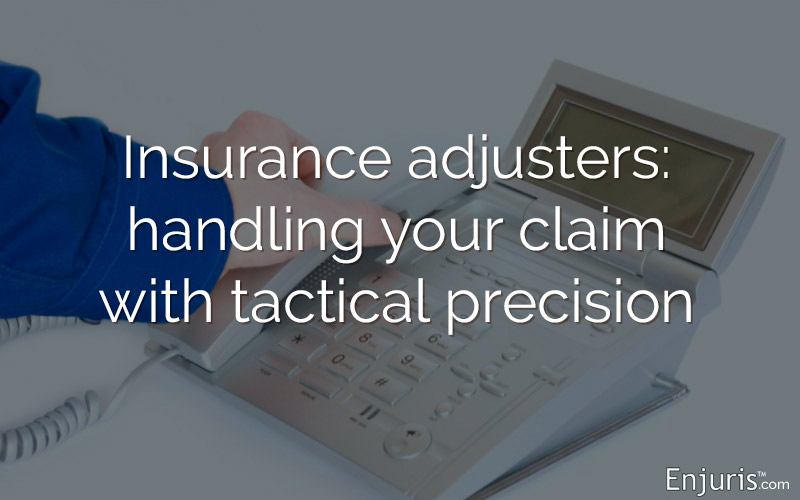 How assessors might try to lower your insurance claim

You’ve already been hurt once by an accident; you can’t imagine getting hurt again.

But that’s sometimes what happens with the insurance system.

When a company exists to make a profit, there are going to be casualties. Nobody likes to think that it might be them. If the odds are that it’ll be somebody else, you’re willing to play the game.

Let’s say you’ve been in an accident, motor vehicle or otherwise. You call your insurance company and expect them to help you with your claim. Insurance adjusters will look at your policy and attempt to justify a payout that coincides with your coverage. The number has to make sense with what you pay for.

However, you have to remember that an insurance company is a for-profit entity, and they’re going to try to pay out as little as possible. That’s just reality. As such, they will ask for documentation, evidence, medical notes and receipts in order to build a file that supports whatever number you’re requesting for your settlement. The more evidence you provide, the higher your number is going to be. This is why the insurance company attempts the following tactics to bring your number down.

Keep these in mind when you speak with your insurance adjuster. Have a number in your head that you want to reach for your settlement; have a lesser number that is your absolute floor, your go-no-lower-than-this.

If you are wondering whether your insurance company is acting in bad faith, check out Filing a Bad Faith Lawsuit.

Watch for these tactics, and you should be golden. If you find that you still need help, check out the Enjuris law firm directory!