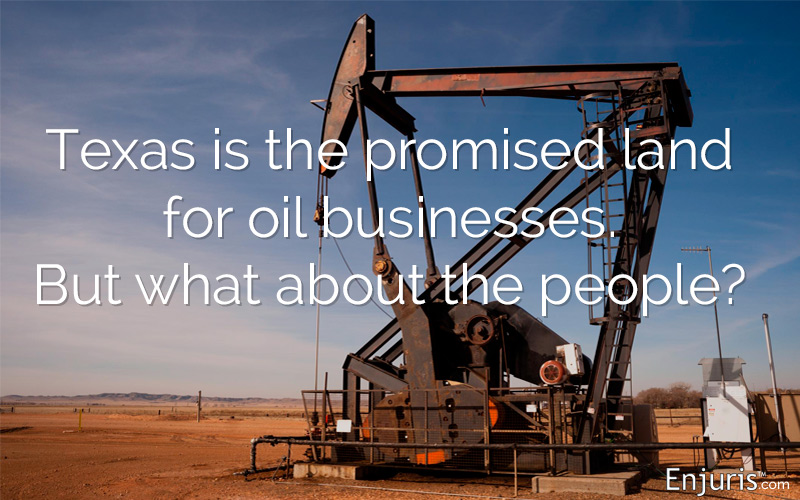 Advocates insist that fracking is a safe and efficient source of clean energy. Critics argue that fracking can contaminate drinking water, pollute the air, trigger earthquakes and explosions, and that it contributes to global warming.

Regardless of which side of the debate you fall on, fracking is common throughout Texas and if you’re injured as a result of fracking you’ll likely have some questions. Fortunately, we have answers.

In simple terms, fracking is a process by which pressurized water, minerals, and chemicals are used to fracture underground shale deposits to harvest the natural gas and oil inside. 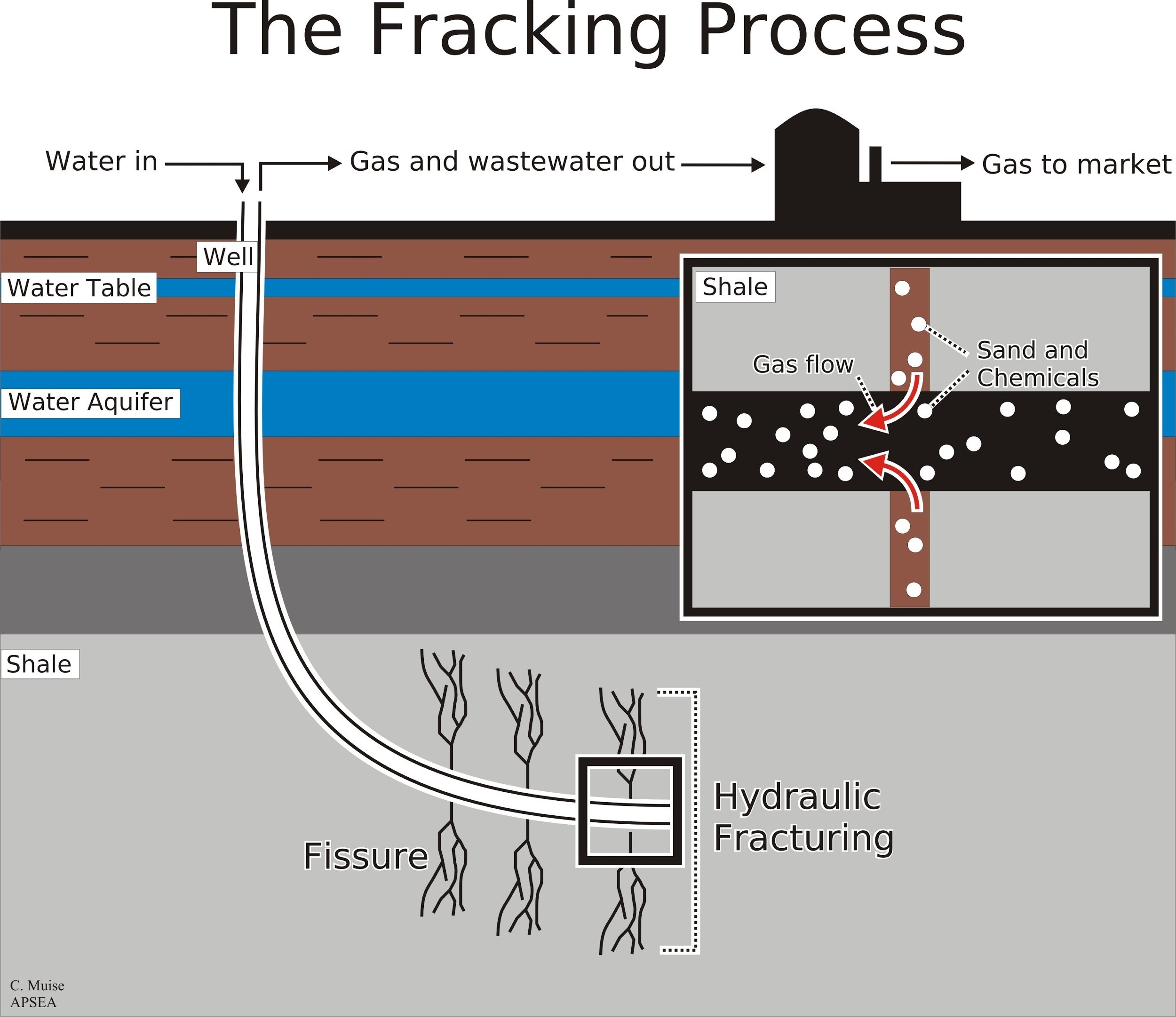 Although fracking has been in existence for several decades, the scale and specific method of drilling that takes place today was first used in the Barnett shale located in North Central Texas in 1999.

How common is fracking?

At least 15.3 million Americans have lived within 1 mile of a fracking well that has been drilled since 2000. Tweet this

The Eagle Ford Shale in East Texas is one of the most productive regions in the country for oil and gas extraction companies. The estimated oil reserves contained in the Eagle Ford Shale have been set at 3 billion barrels, and the US Energy Information Administration estimates that the region holds 50.2 trillion cubic feet of recoverable gas. The region encompasses the majority of Dimmitt, Live Oak, McMullen, DeWitt, Zavala, Karnes, and LaSalle counties.

What’s more, US oil production is expected to increase 30% to 17 million barrels a day by 2023, with much of that growth coming from oil produced through fracking in West Texas.

Here are some other interesting facts about the prevalence of fracking in Texas:

Those who argue that fracking is dangerous often point to the chemicals used in fracking.

According to industry-reported data collected by FraFocus, oil and gas wells fracked across the US between 2005–2015 used at least:

Other unknown chemicals are kept secret as proprietary information.

A recent analysis by researchers at the Yale School of Public Health identified 157 chemicals used in fracking that are toxic.

The use of potentially toxic chemicals is particularly concerning given that people living or working close to fracking sites can be exposed to the chemicals if they enter the drinking water after a spill or become airborne.

In addition, fracking flowback fluids can rise to the surface and create stagnant, poisonous ponds that pollute the environment and create a hazard for humans, wild animals, and livestock.

On top of the possibility of contamination, fracking can cause:

Is fracking subject to regulation?

At the federal level, most fracking is surprisingly exempt from many of the laws you might think would apply, including:

As a result, fracking is largely regulated only at the state level and state laws vary considerably. Texas has enacted at least some regulations in these 5 areas:

What are the most common injuries associated with fracking?

For those who live and work near fracking sites, common injuries include:

What legal options exist if you’re injured as a result of a fracking accident?

A fracking lawsuit is a special type of personal injury case, known as a “toxic tort,” in which the defendant (typically an oil or gas drilling company) is accused of negligent behavior that resulted in the physical or financial injury of the plaintiff (usually a person, community, or business).

In toxic tort cases, the plaintiff must prove that negligent practices (i.e., carelessness) resulted in their exposure to harmful contaminants which caused them undue harm. If their claim is successful, the victim or victims can receive compensation for the following damages:

In some cases, punitive damages may also be awarded if it can be proven that the fracking company acted intentionally or engaged in gross negligence. Punitive damages are intended to punish the offending party, whereas other economic and non-economic damages are calculated based on the loss experienced by the plaintiff.

Do I need an attorney?

Oil and gas companies tend to have a lot of money to mount a defense against a toxic tort lawsuit. What’s more, it can often be difficult to prove that a toxic chemical caused the injuries you sustained. For these reasons, it’s imperative you talk to an attorney if you’re considering filing a toxic tort claim.

Having trouble locating an experienced attorney in Texas to handle your fracking claim? Check out our free online directory.