Which highways and interstates to avoid

Table of Contents + show
Which highways and interstates to avoid
The most dangerous highways in Texas
Why are these roads so bad? 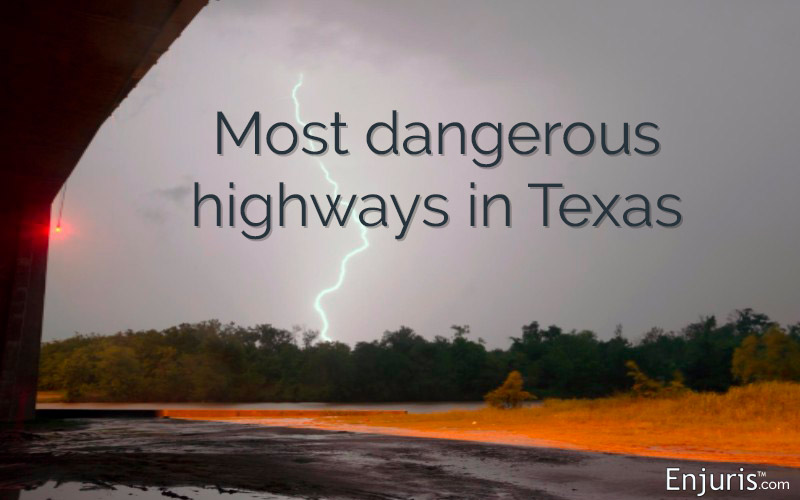 Getting around by car in Texas can be a trying challenge. Sometimes you would do better leaving hours earlier, just to miss rush hour... but then, it seems that rush hour somehow never ends. And as you can see any day online, the accidents never appear to cease.

It might be because the highways and roads in Texas are beyond comprehension when it comes to how dangerous they are.

In fact, Texas ranked #1 for the most highway fatalities in 2016 with 3,751 deaths caused by motor vehicles. We thought that we would review the more popular areas of transit so that you can be more aware when you travel – and perhaps take another route home.

The most dangerous highways in Texas

Here is a look at some of the worst of the worst when it comes to roads in the Lone Star State. The Texas Department of Transportation has put together a list of the 100 most congested roads, and this, coupled with accident data, has allowed us to find the most accident-prone areas. We were also able to determine the hours lost annually because of traffic jams.

Why are these roads so bad?

There are a number of reasons why certain roads in Texas become more dangerous than others.

If you need a lawyer who is well versed in Texas personal injury law and knows the roads inside and out, consider speaking with an Enjuris attorney.