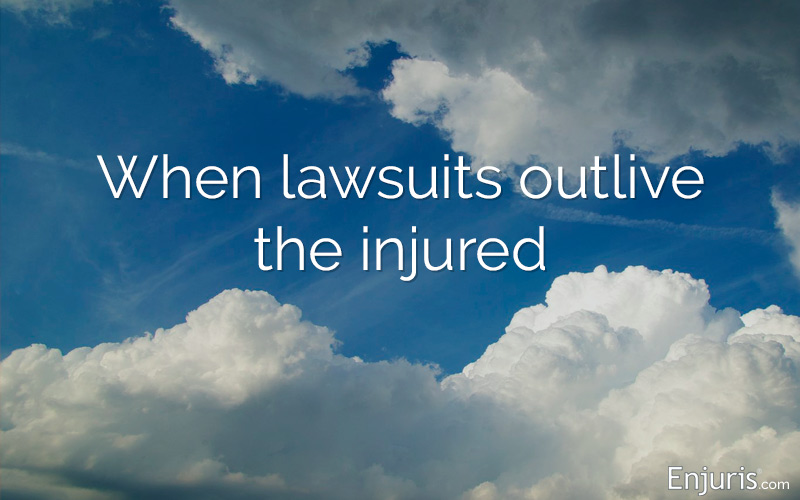 On the evening of August 25, 2001, award-winning-singer Aaliyah boarded a twin-engine plane in the Bahamas. The plane took off and crashed into a marsh 200 yards from the runway. Everyone on board was killed.

A subsequent investigation revealed that the plane was carrying cargo beyond the legal weight limit. What’s more, traces of cocaine and alcohol were found in the pilot’s system.

Had Aaliyah survived, she could have filed a personal injury lawsuit against the pilot and the charter company based on negligence. But because Aaliyah didn’t survive, her family member filed a wrongful death claim.

What is a wrongful death claim?

Wrongful death claims arise when someone is killed as a result of someone else’s negligence or bad acts. In these cases, certain family members of the deceased can file a lawsuit against the responsible party to recover damages.

While all states have enacted wrongful death statutes, the statutes vary in terms of: 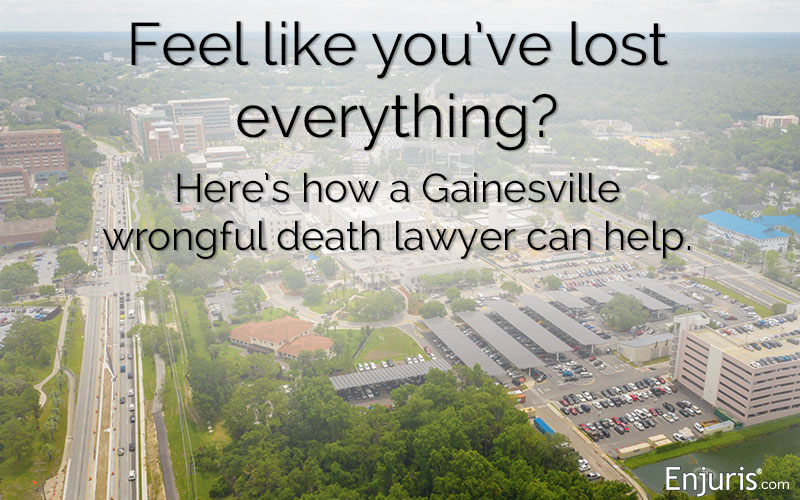 What types of accidents can result in wrongful death claims?

A wrongful death claim is appropriate if the deceased would have had a viable personal injury claim had they survived.  Tweet this

Who can be sued in a wrongful death case?

In general, anyone the deceased could have sued had they survived the accident can be sued for wrongful death. This might include:

Enjuris tip: Government entities often have “sovereign immunity,” which makes it difficult if not impossible to recover damages against them in wrongful death actions.

Who can file and benefit from a wrongful death claim?

The vast majority of states limit who can file a wrongful death claim to:

As for who can benefit from a wrongful death claim, most states limit recovery to:

How do you prove a wrongful death claim?

One way to think about a wrongful death claim is that you’re stepping into the shoes of the deceased. So to recover damages, you’ll have to prove the same elements the deceased would’ve had to prove had they survived.

For example, if the deceased’s claim would’ve been based on negligence, you’ll have to prove all 4 elements of negligence in order to recover damages in your wrongful death claim.

The principle behind wrongful death damages is that they should compensate the surviving family members for the loss of their loved one. The laws vary from state to state, but most states permit the recovery of damages for:

It’s difficult to put a price tag on many of these losses. For this reason, the judge or jury often takes into account factors like the financial dependency of the survivors, the future earnings of the deceased had they survived, and the nature of the accident.

In some states, the family members decide how to distribute the total amount of damages amongst themselves. In other states, the court decides how the money should be distributed.

What about survival actions?

Many people (including some lawyers) confuse wrongful death claims and survival claims. As we’ve discussed, a wrongful death claim is a new cause of action designed to provide compensation to those who have been deprived of their relationship with the deceased.

A survival action, on the other hand, represents a claim that came into existence while the deceased was still alive.

John was approaching a line of traffic in his 1996 Camry. He pushed down on the brake but the brake malfunctioned and he crashed into the vehicle in front of him. John was rushed to the hospital where he died 48 hours later. His wife survived him.

In this example, John’s wife could file a wrongful death claim against the manufacturer of the defective brake. However, the personal representative of John’s estate could also file a survival action on John’s behalf.

The survival action would seek damages for the pain and suffering John experienced while in the hospital, along with lost wages from missing 2 days of work. Of course, John is no longer alive to receive these damages, so the damages will be placed in his estate and distributed according to John’s will.

When to hire a wrongful death lawyer