Table of Contents + show
The rise of the opioid crisis – and what must be done to stop it
What is a “pill mill,” exactly?
Florida’s history with pill mills
So, where do we go from here? 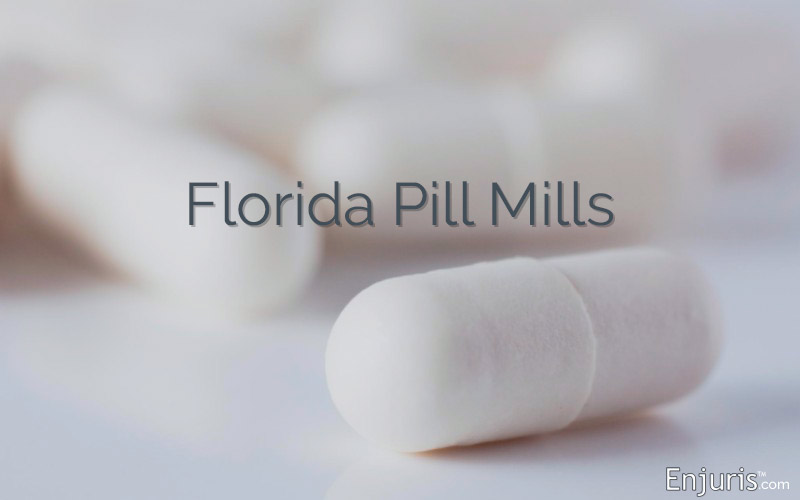 Each state has faced significant problems during the “opioid crisis” that began in the early 2010s, but Florida has been hit particularly hard. Surprisingly, it’s not one of the states where the epidemic has been flourishing at its latest peak; however, many analysts believe that Florida is part of the reason the crisis became so bad in the first place.

What is a “pill mill,” exactly?

In Florida’s pill mill glory days, anyone and their mother could get an opioid prescription by visiting a storefront and asking for one, as long as they had the cash. The route of hospitals along Interstate 75 from Miami to Naples actually used to be called the “Oxy Express,” and Miami-Dade County was considered the center of the drug trade. This was before Governor Rick Scott cracked down on pill mills and he introduced new legislation in 2010. Doctors were forbidden from dispensing narcotics in their offices. As such, their purchases of oxycodone went down 97% in the first six months of 2011.

The epicenter of the drug trade, Miami-Dade County, found itself without a solution to its very real problem.

This led to another drug epidemic roaring to life because prescription opioids are very similar to a street drug that is very easy to acquire: heroin. Then, it’s only a step to fentanyl, which leads to carfentanil, which is 10,000 times stronger than morphine. As users cannot get their hands on prescription medications to dull their pain, they will take whatever they can find. Generally, whatever they can find is on the street. Governor Scott declared the crisis a state health emergency in 2017.

What most news stories do not seem to grasp is that two epidemics are at work here, side by side and tangled together: the prescription drug claw back and the rising of street drugs.

During the early 1990s, prescription opioids were pumped into the medical system by Big Pharma companies, which were more than happy to prescribe their pills for literally every ache and pain humanity had. They dropped by doctors’ offices with their briefcases and provided free samples. Pain was added as a vital sign.

Then, research revealed that perhaps this wasn’t a good idea. Maybe we should dial it back a bit.

But by then, legitimate pain patients had found these pills, and many of them needed these pills. And they were swept up in the crossfire.

So, where do we go from here?

Honestly? We don’t know. If we had the answers, there wouldn’t be an opioid crisis. There wouldn’t be twin epidemics surging across the country. However, until we start treating addicts like real patients, and until we focus on the actual problems, the crisis will continue to get worse.

What we do know is that countries that treat addiction as a mental health crisis have significantly lower addiction rates.

Treating addiction as a health issue instead of a criminal justice issue is the first step.