Table of Contents + show
What people who’ve actually been in a car crash want you to know
Go to the hospital and get checked out – even if you don’t want to. Just do it.
Safety advice
If you’re expecting help from insurance…
We can have an enormous impact on each other as we go about our day 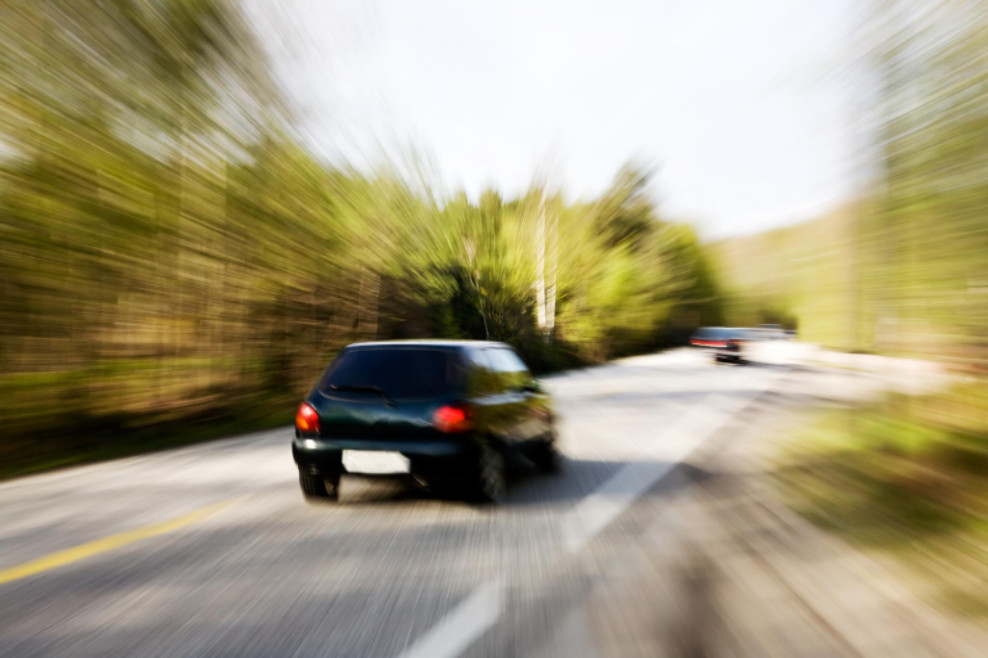 What do other real people who’ve been there say, when looking back after their car accident is all over and done? What advice do survivors have for others who may be facing the aftermath of a car crash?

Car accident advice from personal injury attorneys is found all over the Internet. You can even see our Enjuris recommendations for when you’re in a car crash.

Useful stuff (we hope). But a recent post on Quora caught my attention, where several people (46 at last count) had written their personal accounts of a car crash in which they or their passengers had been injured.

They tell what the experience of the crash was like, as well as how it is still affecting them years later.

Within that post were several snippets of advice that I wanted to pass along to you. Consider them lessons learned from those who have been there.

By the way, if you don’t know about Quora yet, their tagline sums it up: “The best answer to any question”.  It’s a platform for real people to answer real questions. So when I saw the question posed about what it’s like to be in a car crash, I knew I had to read it. (I have a fear of being in a car accident.)

At the time I didn’t even realize it would spark this post, but the idea formed as I saw people mentioning how a car accident attorney helped them and advice for others, and realized I wanted as many people as possible to learn from those experiences documented.

The Quora post is mega long, and I’d encourage you to read the details of each car crash if you want to experience the human side of what happens during those unthinkable moments. But for now I’m going to pull out a few gems of advice for you about car accidents here.

Go to the hospital and get checked out – even if you don’t want to. Just do it.

Don’t try to play tough, even if you think you’re not hurt. So many people recounted feeling they were fine only to discover later they actually had been injured in the crash. They just didn’t notice because of shock, or the natural inclination to resist medical attention.

From a legal standpoint, this can be more important than you might think.

Kelly says: “My advice: if you’re ever in an accident and they ask if you want to go to the hospital - Do it. Even if you think you aren’t hurt, go and get checked. The insurance company fought so hard not to pay, because they insisted if I’d been injured, I would have gone to the hospital at that moment.

In the end, I got a payment from the other driver’s insurance company - the max they were liable for. I’m going to tell you - for the pain I’ve been in since that day, it wasn’t near enough.”

Logan chimes in with his experience and advice from his car crash:

“I refused treatment and refused the ambulance (honestly, at the time it just seemed like I whacked my head a bit and I felt like wanted to go home and sleep). So, eventually we all went back to my ex girlfriends parents place, and we were just chilling and decompressing when her stepdad goes ‘hey, you have some blood coming out of your ear and nose. You should probably go to the ER.” And then when I touched the back of my head, I could kind of push my finger in my head like there was a soft spot (it wasn't like that initially because of the swelling).

But yeah - never refuse treatment!! And if your friend is driving stupid, make him or her stop or get out of the car. If your gut feels nervous and the driving makes you feel like you're scared and something could happen, it's probably right.”

Enjuris Tip: See our ideas for proving negligence in a car accident

Wear your seat belt! Thanks to Douglas for driving home what happens when you’re in a car crash and you aren’t wearing your seat belt, from his first-hand observation:

“My friend did not have her seatbelt on, and ironically I had just chided her about it 10 minutes before. (after this day she always wore one). So the impact sent her into the windshield…”

We can thank another anonymous poster for some advice on avoiding distractions – specifically when you’ve asked someone to help you navigate: Just do what you’re told…

“And now if a passenger is navigating, I don't help with navigation. I just drive, and I make turns when they ask me to, provided of course that they give me ample warning. My job is to obey the rules. My passenger's job is to find the route.”

Drive slower if the road conditions call for it. You don’t always need to match the speed limit!

Since his accident, Chris says, “Now I have a rule for myself - if my windshield wipers are on, I slow down.”

If you’re expecting help from insurance…

Anonymous, who says he (or possibly she) rallied and raced cars, notes, “Your insurance doesn't cover high-speed accidents, whether on public roads or on track (trust me here, if you're going more than 90 mph you're on your own).”

Another anonymous contributor sums it up: “The over-riding feeling I have is that we can so easily affect other people’s lives - this lady it turns out was rushing to her daughter’s birthday party, and I am left not being able to walk for 2 months because of someone else’s actions.”

Have you been in a car crash? What’s your advice to others?