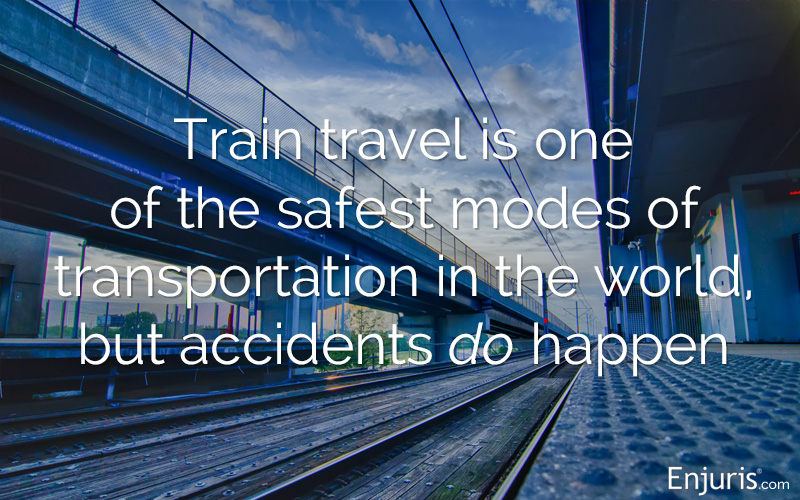 Missouri once featured some of the most iconic passenger trains in America, including the Kansas City Southern Railway’s Southern Belle and the Illinois Central’s City of New Orleans.

The state no longer features as many passenger trains as it did in its heyday, but there are still quite a few miles of active track in Missouri. 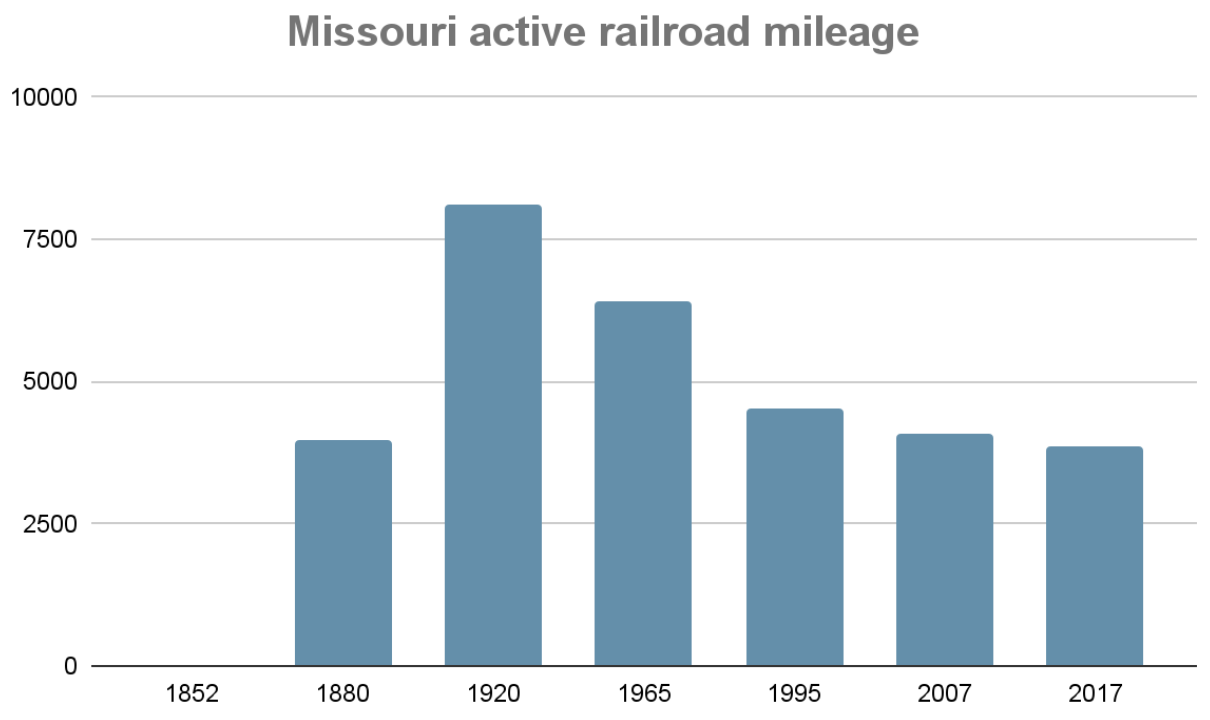 Trains are one of the safest modes of transportation, especially when compared to motor vehicles.

Facing factsYou’re about 17 times more likely to die traveling the same distance in a car than on a train, according to Northwestern University economist Ian Savage.

Although every accident is different, the Federal Railroad Administration (FRA), which investigates most train accidents, identifies the most common causes of train accidents as follows:

Train number 32, which was carrying 190 passengers, including a group of boy scouts, had stopped to take on water.

When the trains collided, a number of passenger cars rolled down the 50-foot embankment and into Glaize Creek. Tragically, 34 passengers died in the accident and 150 were seriously injured, making this the worst train wreck in Missouri history.

How does an injured train passenger recover damages in Missouri?

You can file a civil lawsuit if you’re injured in a train accident. However, to recover damages, you’ll need to prove that someone else was responsible for the accident.

In most cases, establishing responsibility means proving that some person or entity was negligent.

Enjuris tip:Negligence is a legal term that refers to a person or entity's failure to exercise the appropriate level of care.

In Missouri, negligence is established by proving the following 4 elements:

In Missouri, train operators owe passengers the highest degree of care, which means the degree of care that a very careful person would use under similar circumstances. Tweet this

Real Life Example:Scott Spence died in a collision with a BNSF train in Stoddard County in October 2012.

Sherry, Scott’s wife, filed a wrongful death lawsuit against Burlington Northern Santa Fe Railway following the crash. The lawsuit alleged that the railroad crossing did not have safe sight distance, lights, or gates.

What’s more, the lawsuit alleged that the train crew should have been able to see Scott’s vehicle approaching while it was a half-mile away because the tracks and train sat much higher on the road.

After deliberating for just over 2 hours, a jury returned a $20 million verdict in favor of Sherry.

It takes many different parties to operate a train. As a result, it can be difficult to determine who is responsible for a train accident. Train accident investigations undertaken by the FRA often take years to reach a conclusion.

Keeping that in mind, here are some potentially responsible parties:

How does an injured railroad employee recover damages in Missouri?

Damages for a Missouri train accident

If you’re injured in a train accident, you can recover the following types of damages:

You only have a certain amount of time to file a personal injury lawsuit following a train accident. This time limit is called the statute of limitations.

In Missouri, you have 5 years from the date of the accident to file a lawsuit in most cases. If you’re filing a wrongful death lawsuit, you only have 3 years.

Failing to file a lawsuit within the statute of limitations results in your claim being forever barred.

Looking for an experienced Missouri train accident attorney near you? Find one in our free online lawyer directory.