When to call a lawyer for your Louisiana workers’ compensation claim

Oil, natural gas, healthcare, agriculture and fishing are the biggest industries in Louisiana. In fact, the state was third in the nation in 2019 for leading export states and its exports were valued at $63.7 billion. In 2020, the state’s economic development annual report showed $12.7 billion in capital investment and more than 3,000 new jobs created. (source, source)

Louisiana is home to 13.9 million acres of forests, along with harvesting rice, corn, sugar cane, soybeans, cattle and calves.

What all of this tells us about Louisiana is that a lot of people are working hard every day—and you’re probably one of them, even if not in one of these robust industries. However, the other aspect that’s noteworthy is that several of Louisiana’s most popular industries are included on lists of the most dangerous jobs.

Regardless of whether you’re handling explosive natural gas, felling enormous trees, caring for ailing patients, or sitting at your desk answering the phones, anyone can be injured at work.

When would an employee use Louisiana workers’ compensation insurance?

When they get injured.

Joking aside (because injuries aren’t funny), it’s not far from the truth. If you are injured at work or while doing tasks related to your work and you become injured, you can collect workers’ compensation benefits.

Louisiana law says that any employer with one or more employees, and whose payroll is at least $3,000 per year, is required to provide workers’ compensation insurance.

There are a few exceptions:

In order to make a claim for workers’ compensation insurance, you must meet these criteria:

1. You were injured at your workplace. Even if the accident was unrelated to your job function, it should be covered if you were on-site at work.

Example: Elena works as a receptionist in a medical office. She was carrying her water bottle back to her desk after filling it in the break room when she dropped it and broke several bones in her foot. Even though drinking water isn’t part of her job, she is eligible for workers’ comp benefits since the accident happened at work; OR

2. You were injured while carrying out duties related to your job but outside your workplace.

Example: Noel is a massage therapist who does client appointments at their homes. When he arrived at a client’s house, he fell on their stairs and became injured. His injury would be covered by his employer’s workers’ compensation insurance since he was “at work” at the time of his injury; AND

3. The injury cost you money.

Example: Ben is a professional tree climber. As he began his ascent, his foot slipped when his support person let some rope go limp and Ben fell to the ground. Fortunately, he hadn’t yet climbed very high. He had the wind knocked out of him but declined medical treatment and ultimately recovered without additional injury.

Even though it’s possible that Ben’s employer was liable for the accident because of having poorly trained the support person, Ben cannot recover workers’ compensation benefits because he did not require medical treatment or time off from work because of the injury.

You can also receive workers’ compensation for an occupational illness or disease, or for an injury that developed gradually over time. However, the process is slightly different for these types of claims.

If there’s a specific accident or incident that causes your injury, then all you need to prove is that the injury happened while you were at work.

If it’s an occupational disease or condition like asbestosis, hearing loss, carpal tunnel or other musculoskeletal strain, or something else that developed gradually and not as a result of a particular accident, then it can be more difficult to prove that the condition was caused by your work. 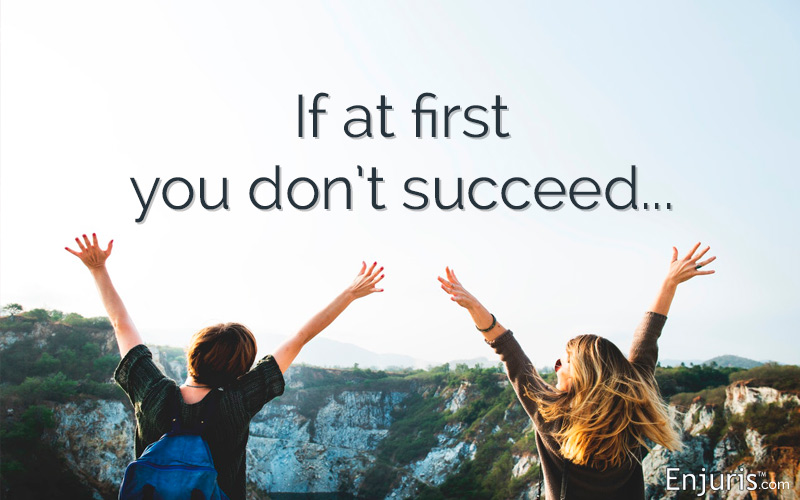 Learn why insurance companies and employers commonly deny claims and what you can do about it.

If you’re injured at work, you can receive the following benefits:

If you’re unable to do any type of work following a work-related injury or illness, you can receive temporary total disability benefits. You can only receive these benefits if your disability lasts at least two weeks; you can’t receive this for your first week out of work.

If the injury prevents you from earning at least 90% of the wage you earned beforehand, you could receive supplemental benefits that are ⅔ of the difference between your previous wage and your current wage after the injury. This benefit could last up to 520 weeks if you’re unable to earn your previous wage.

If you can prove (likely with your doctor’s testimony) that you’re permanently totally disabled and unable to perform any type of work, you could continue to receive weekly payments at your TTD rate for the full length of the disability.

However, this requires you to be wholly unable to work—if you could work in a different field from your education, training or credentials, or if you can work while suffering some amount of pain, then you’re expected to find some type of employment (including the possibility of being self-employed).

You might have a permanent impairment that still allows you to work in some capacity. If that happens, you can receive permanent partial disability benefits. As part of a Louisiana workers’ compensation settlement, you can receive either:

Finally, catastrophic benefits in Louisiana are a single award of $50,000 for specific types of injuries. This could include third-degree burns over 40% of the body, paraplegia, quadriplegia or total vision loss or total loss of two extremities.

How to make a Louisiana workers’ compensation claim

Should you speak with a workers’ compensation lawyer or handle your claim on your own?

If you’ve suffered a serious injury, it’s wise to consult a Louisiana workers’ compensation lawyer. That’s because once you accept a settlement, you can’t go back and request more money for the same injury. If you’re certain that the injury won’t require future medical treatment, AND you’re back to work, AND your costs have been covered, then you probably can accept the settlement and close the claim without a lawyer’s help.

But if you believe there will be additional treatment related to the injury, or if you’re not sure when you will be able to return to work at your capacity and wage from prior to the injury, you should seek the assistance of an attorney.

A qualified Louisiana workers’ compensation lawyer will work with medical, financial and actuarial experts to determine exactly how much your benefits will cost in the future in order to ensure that you receive the correct amount of compensation.

Did you know that workers' compensation law varies by state? 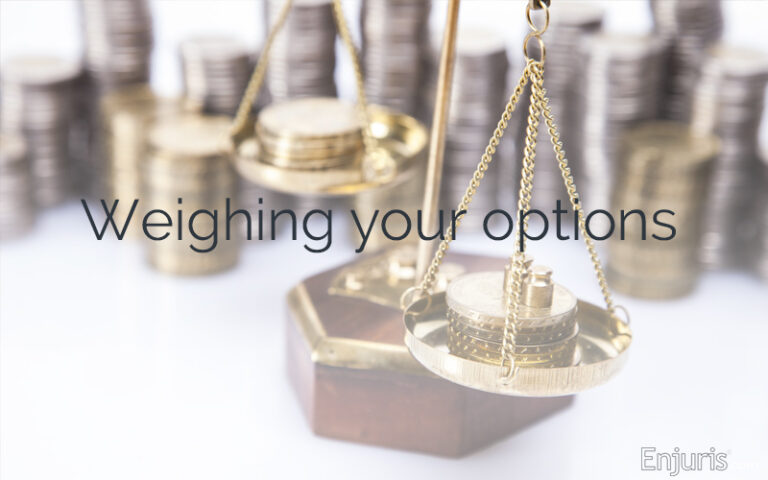 The basis for personal injury law is fairly straightforward:
If you're injured because of someone's negligence, then you're entitled to recover for your financial losses related to the injury.

The premise for the workers' compensation system is similar:
Your employer is required to have specific insurance that provides benefits if you're injured at work.