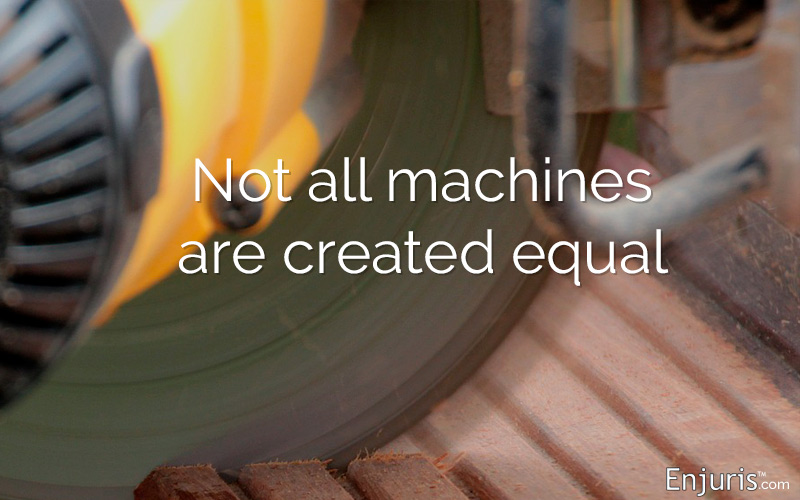 Roughly 10.3 million Americans are employed in the construction industry. Most of these workers are exposed to dangerous equipment and machinery every day. If something goes wrong, it can change the worker’s life forever—and, unfortunately, there’s a lot that can go wrong.

Some machines are inherently dangerous and may hurt an unfocused or inadequately-skilled worker. Other times, a particular machine, while usually safe, is defective and causes an injury. Still other times, the machine is safe so long as certain safeguards are put in place, but the employer or employee fails to do so.

Depending on the circumstances of your construction accident injury, you may be able to file a workers’ compensation claim or a personal injury lawsuit to receive compensation for your medical expenses.

Approximately 1 in every 5 worker deaths in the United States are in the construction industry. Tweet this

The 4 leading causes of death in the construction industry (sometimes called the “fatal four”) include:

Most dangerous equipment and machinery in the construction industry 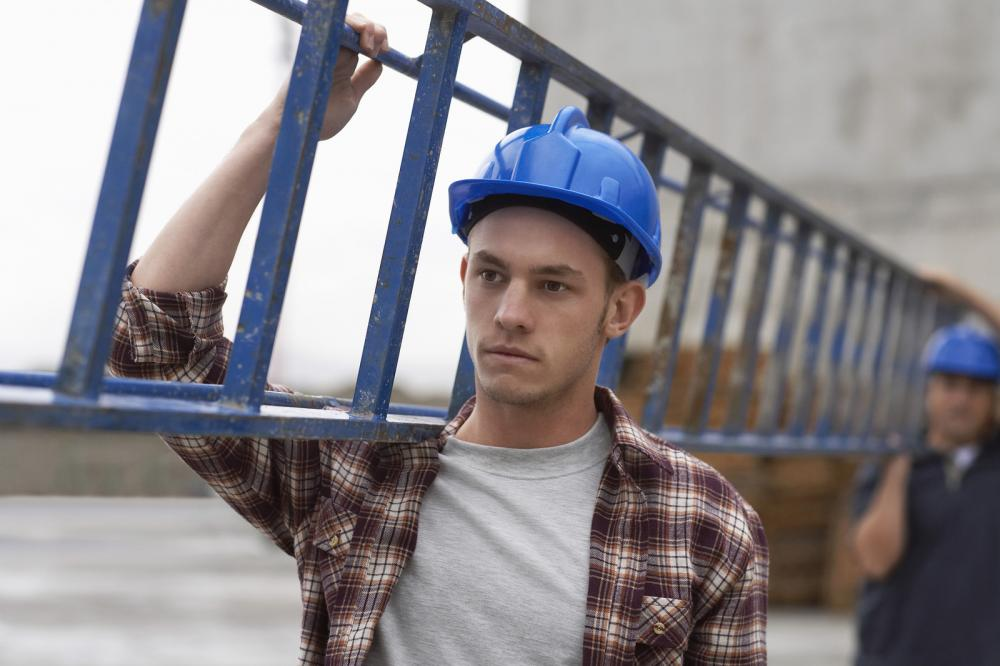 Occupations within the construction industry where workers are particularly at risk of falling from a ladder include:

Enjuris tip: For more tips on how to use a ladder safely, watch this video developed by the National Roofing Contractors Association and the United Union of Roofers and Waterproofers & Allied Workers. 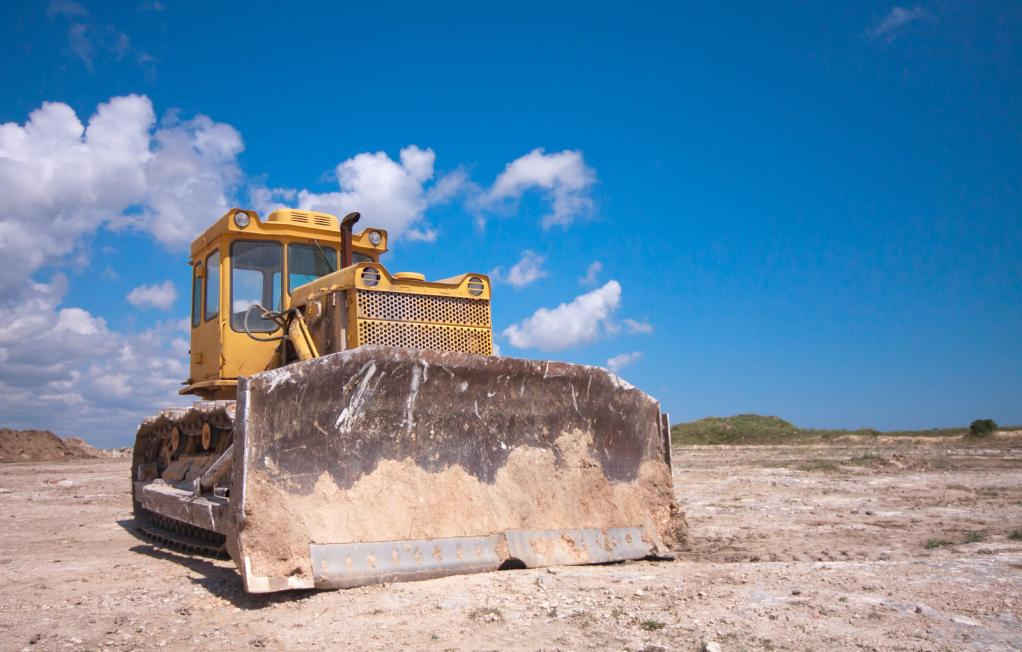 According to the CPWR, almost 100 people are killed every year by mobile, heavy equipment. There are few pieces of equipment heavier than a bulldozer, which can weigh anywhere from 8–104 tons. The main causes of bulldozer injury include:

Bulldozers are also dangerous because of the noise they make. Specifically, bulldozers operate at a decibel level of 93–96. Workers exposed to this noise level will lose some of their hearing over time. Even more worrisome, workers may not hear critical warnings or instructions from co-workers over the sound of the bulldozer. 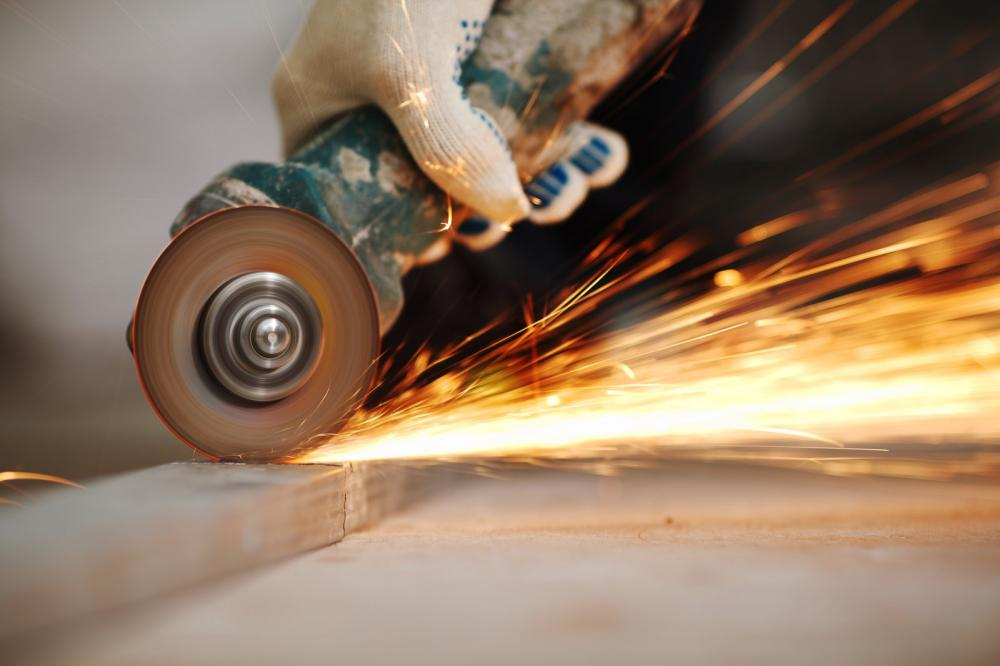 Power saw injuries are routinely reported to the US Department of Labor.

George, a carpenter, is remodeling a home. He finishes the wood frame for a wall and begins to trim the drywall with a power saw. George sets the depth of the blade to extend 1 inch beyond the thickness of the drywall. While sawing, the blade comes in contact with the sawhorse and kicks back, cutting the ligaments and tendons in George’s arm.

How could such an incident have been prevented? Once again, CPWR has some suggestions: 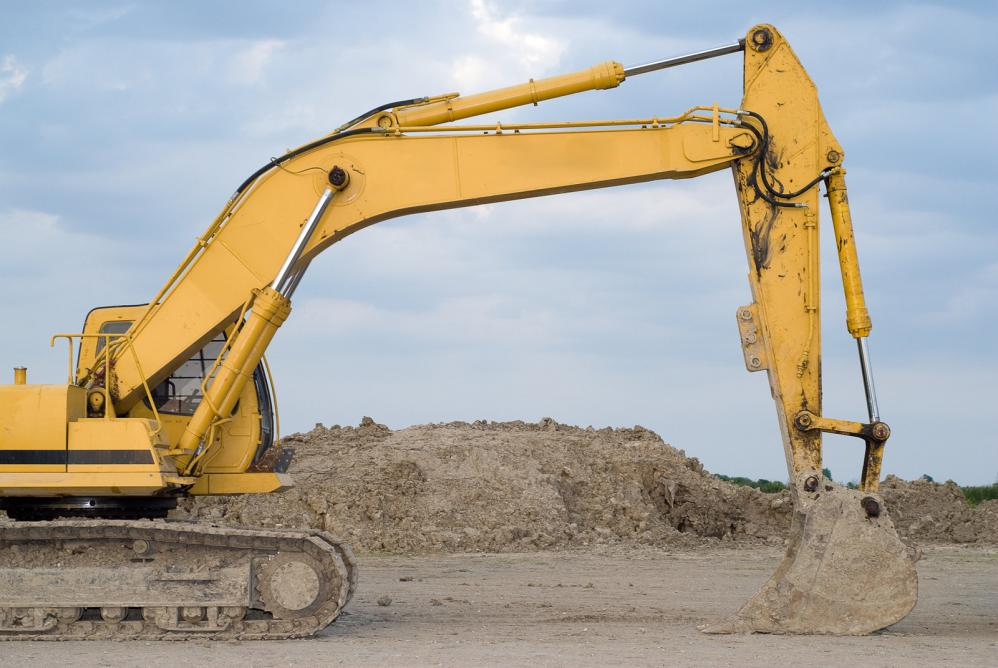 Backhoes generally have a shovel at the front and a bucket at the back, making the machine dangerous from both ends. A worker can be run over by the machine, struck with the shovel, or trapped beneath the backhoe when it rolls over.

Let’s take a look at some general tips to keep you safe while using a backhoe: 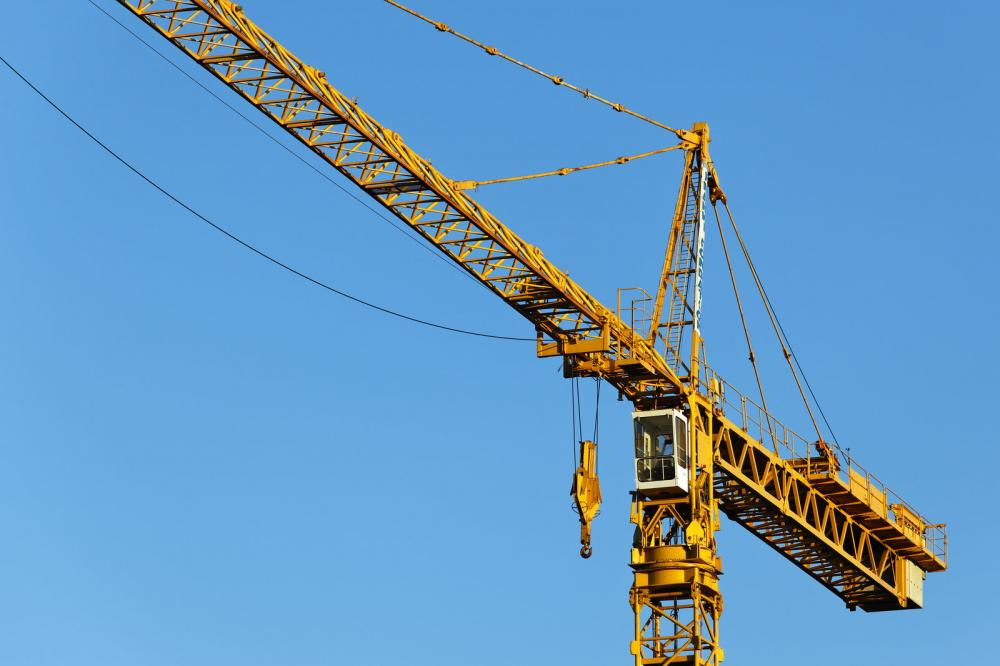 Cranes are widely considered one of the most dangerous “heavy” pieces of equipment used within the construction industry. According to the CPWR, approximately 42 construction workers are killed by cranes every year.

The main causes of injury and death involving cranes include the following:

Who’s responsible for a construction accident?

If you’ve been injured by equipment or machinery while working on a construction site, you may want to file an injury claim so that you can be reimbursed for your medical expenses.

But who should you sue?

Enjuris tip: You only have a limited amount of time to file a personal injury lawsuit following an equipment or machine accident. In most states this ranges from 2–3 years, but can be significantly less when the government is involved. Use our free online directory to contact an attorney in your area so that you can discuss your options.

The specific damages you can recover in a civil lawsuit will depend on the nature of the accident, as well as the laws of the state in which you file your lawsuit. However, in most cases, you will be able to recover economic damages (medical expenses, lost wages, etc.) and non-economic damages (pain and suffering, loss of consortium, etc.).

Enjuris tip: If your loved one is killed in a construction accident, you may be able to legally put yourself in their shoes and file what is known as a wrongful death claim.

What about a workers’ compensation claim?