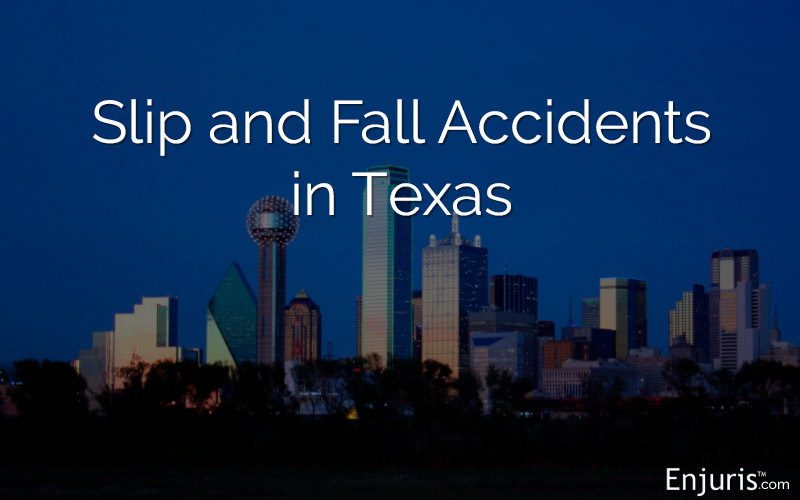 Most aspects of premises liability in Texas are the same as the rest of the United States.

One very large, very recent change, however, has shaken up the landscape: the case of Austin v. Kroger Texas LP.

In 2015 an employee named Austin was mopping a Kroger restroom. He made it through the first stall without incident, but tragedy struck when he slipped and fell in the second. In his lawsuit for premises liability, he claimed that had Kroger provided the cleaning agent “Spill Magic,” his fall would not have occurred. They normally stocked this agent and did not have it available that day.

This wasn’t a hidden danger unknown to the employer or the employee; Austin knew about the spill. This ruling actually helps defendants, because now there is no duty for shop owners to warn of known or obvious dangers.

This case is important because the Texas courts now treat non-subscribing workers compensation employers the same as subscribing employers.

There was also a secondary case held that said non-subscriber employers owe a duty to provide employees with the necessary tools to do their jobs in a safe manner. While they need to do that, they don’t need to warn of obvious dangers.

There are two significant exceptions to this:

Have you suffered a slip and fall in Texas? Tell us in the comments!