Emotional distress is difficult to quantify 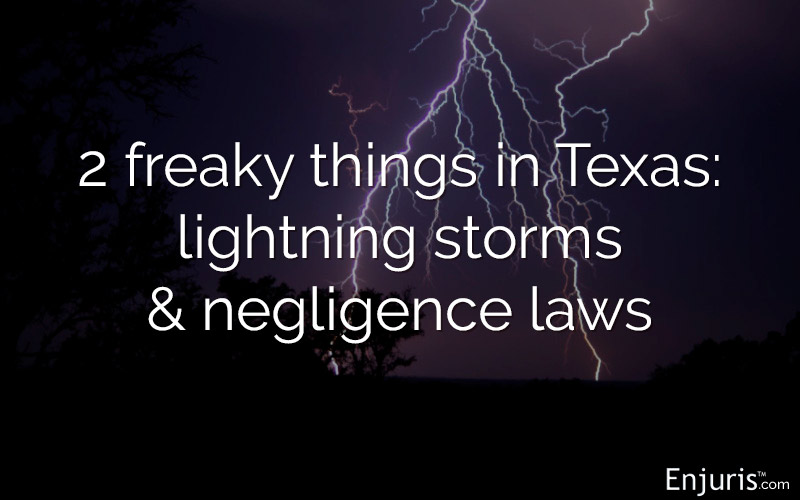 Accident and injury victims often face immense emotional and mental pain on top of their physical suffering. Yet in Texas, proving mental anguish can be challenging in a negligence lawsuit.

Texas has established laws to define what ‘negligence’ is pertaining to personal injury claims. Under Texas law, you have the right as the injured party to pursue financial compensation for damages that are the result of negligence of another party or entity.

The Texas Supreme Court has stated that there is no general duty not to negligently inflict emotional distress under state law. However, that decision also states that the decision does not affect your right to recover ‘mental anguish damages.’

But in a case trial, getting the jury to award mental anguish money can be challenging. Additionally, insurance adjusters in Texas do not often offer much compensation for these types of damages; unless there is strong evidence that the individual suffered substantial mental anguish.

For example, it wouldn’t provide enough evidence to have a relative claiming that you suffered ‘severe mental anguish.’ There probably would have to be documented expert evidence to establish the mental anguish, such as the testimony of a physician or witnesses.

In most states, mental anguish is part of regular non-economic damages in personal injury cases. But in Texas, it is its own separate element of damages. Courts in Texas have demonstrated in past cases that the following could be considered ‘mental anguish:’

In addition to the complexity around emotional damages, Texas state law contains a number of unusual provisions that make recovering some forms of financial damages challenging in a personal injury case. Please refer to our other Enjuris articles about Texas state law to get up to speed, such as this one about 3 Types of Civil Liability and Examples in Texas Cases.

Did you suffer mental anguish after a car accident in Texas? Did you have difficulty obtaining financial compensation? Please share your story below.