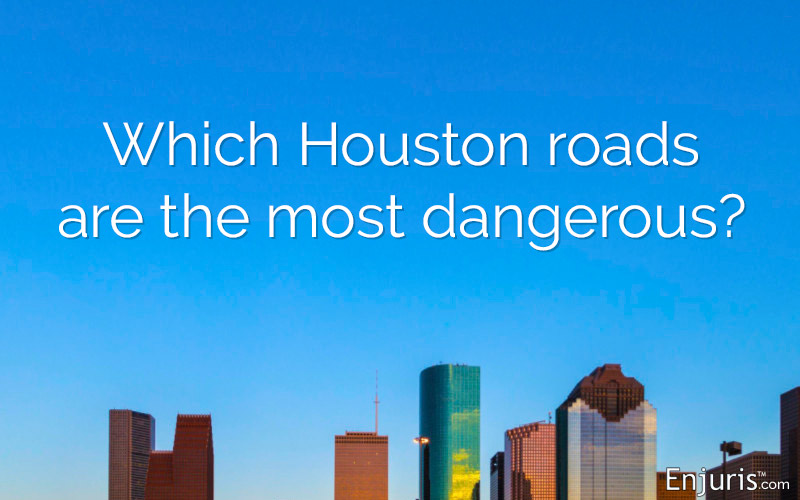 Which streets and intersections have a track record?

Table of Contents + show
Which streets and intersections have a track record?
Local dangers at Houston intersections
How to avoid car accidents

Texas has some of the busiest highways in the country. Interstates 35 and 610 are bad enough, and then the LBJ Freeway has enough traffic to keep you from home for the better part of a week. Congestion can become quite terrible between the desperate need of updating of the state’s infrastructure and the usual distractions of weather, construction, drinking and driving, cell phones and more.

When this translates to the local level in a place like Houston, you end up seeing accidents on the part of I-610 that travel through the city, as well as Interstate-10, Interstate-69 and State Highway 288.

If you want to find reports and coverage for individual accidents, you can check out NavBug.com, which updates Texas road accident information continually.

In 2016, there were 237 fatal crashes with 245 fatalities on Houston’s highways. Meanwhile, there were 14,832 possible injury crashes. Looking at our state’s roads closer to home, we thought we would see which ones are the most hazardous.

A Forbes report naming the country's most dangerous roads names two Texas highways to the top 10 list, according to their fatality crash rates, which are based on the number of fatal crashes over the last 10 years per million vehicles driven:

A Houston lawyer actually determined which intersections in Houston are the most dangerous, conducting a study that revealed 40 or more collisions between 2012 and 2015. Bissonnet Street and Sam Houston Parkway are the most perilous, with more than 300 accidents injuring 250 people during that time period.

The study showed that the most dangerous intersections in Houston are:

So, what can we do with this information?

How to avoid car accidents

A lot of this will seem like basic information, but it never hurts to be reminded. After all, it has been a very long time since Driver’s Ed.

These tips might seem elementary, but people still do not follow them. This is why we have so many car accidents every year and so many people suffer every day. If each of us practices safer driving methods, perhaps we can reduce that number of fatalities.