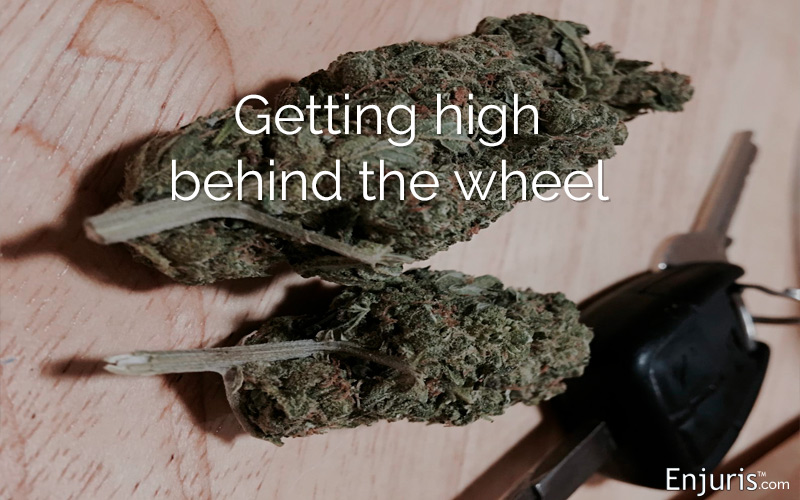 The meteoric rise of the CBD industry has states loosening their cannabis laws. Research shows that, because of this, the rate of drunk driving is dropping rapidly.

While this is unequivocally great news, the rate of driving after smoking cannabis, however, is on the rise.

Cannabis use and the facts

In a study of 250 people, researchers focused on 3 areas of intoxicated driving:

The study concluded that marijuana actually increased weaving in drivers with a blood concentrate of 13.1 ug/L THC, which is equivalent to a driver who has a .08 alcohol concentration. Blowing .08 is legal in most states, but for reference, 13.1 ug/L THC is more than twice the legal limit of 5 ug/L THC in both Washington and Colorado.

Car crashes involving marijuana went up 300% between 2010 and 2013, and they continue to rise as more states legalize the drug. The study also noted that using both alcohol and marijuana together will enhance the effects cannabis has on the user and will inhibit their ability to react quickly if needed.

If marijuana has that kind of effect on a person, you could easily claim them to be intoxicated.

People who are under the influence shouldn’t be operating any sort of machinery – this includes any potential machinery they come in contact with at work. On-the-job injuries are a real issue, and both alcohol and marijuana increase the potential of these injuries occurring.

According to the National Institute on Drug Abuse, employees who tested positive for marijuana were involved in 55% more industrial accidents, 85% more injuries, and 75% greater absenteeism compared to those who tested negative.

These numbers also suggest that employers face more lawsuits from injured workers. That’s bad news for business owners, and though courts tend to side with employers, good personal injury lawyers can put up quite a fight.

THC is known for its psychoactive properties, whereas CBD is hailed as a non-psychoactive cannabinoid. CBD can be ingested or even applied topically.

Because CBD isn’t psychoactive, people should be able to use CBD products and still go to work safely. Isolated CBD shouldn’t intoxicate you or make you foggy and slow to react.

In fact, studies have shown that CBD could be a potential alternative to dealing with chronic pain instead of using over-the-counter products.

Nevertheless, if a cannabis product (illegal or legal) is a factor in your accident or workplace injury case, you’re better off consulting an attorney who is experienced in handling such cases. 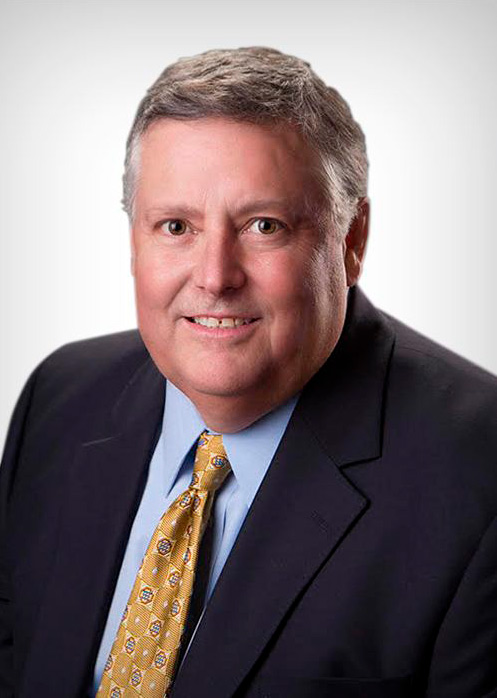