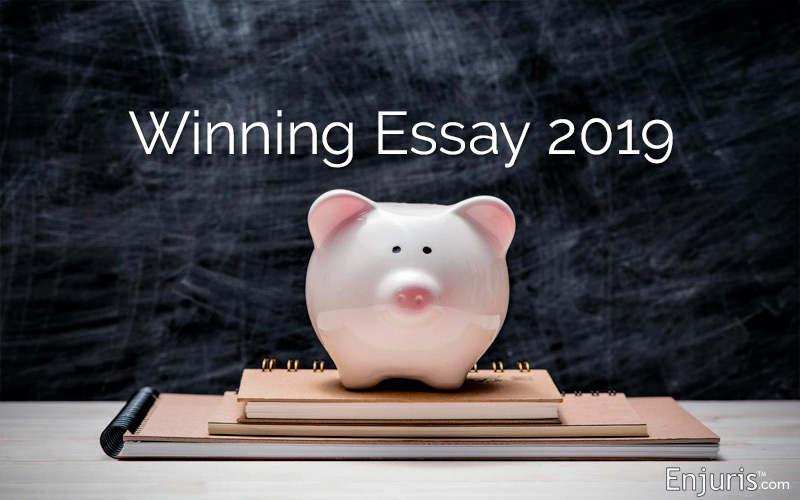 For this year’s Enjuris scholarship essay contest, we received many well-written submissions and picking just one winner was tough. There were a lot of thoughtful answers. In the end, the essay we selected stood out from the rest based on the argument presented and quality of writing.

Without further ado, we’d like to present to you the 2019 winning essay, submitted by first-year University of Phoenix graduate student Amberly Petersen.

Essay question: With the rise of driverless car technology, lawmakers will have to tackle certain legal challenges. How do you think liability should be addressed in self-driving car accidents? Who's to blame when a self-driving car causes a crash?

Table of Contents + show
Essay question: With the rise of driverless car technology, lawmakers will have to tackle certain legal challenges. How do you think liability should be addressed in self-driving car accidents? Who's to blame when a self-driving car causes a crash?
Pointing the Finger When Nobody is There

Pointing the Finger When Nobody is There

We tend to like things that are black and white, a clear depiction of what is right and what is wrong, who is good and who is bad, for who did wrong unto whom. So, we create laws to help us determine where to point the finger when things do not go as they should; laws to help us determine who is at fault and who is the victim. But when the parties involved are not human, it is ever more difficult to assign blame.

Such is the case with driverless cars.

“Despite the leaps and bounds technology has made and despite the countless hours of safety testing, tragedy can still strike. When it does, there must be laws that allow us to apply the same standards to both humans and machines.”

Mishaps are bound to occur on the road, whether cars be driven by human or controlled by sensors and computers. Whether a person is driving the car traditionally or relying on technology to assist their journey, there are still certain steps involved in being a responsible driver. In a traditional sense, a driver is responsible for maintenance that pertains to the safety of the vehicle while on the road; things like rotating tires, having functioning signal lights, etc.

With a driverless car, there are certain additional responsibilities for which we must hold the car owner accountable. Maintaining software that is up-to-date, as well as routine checks of hardware such as sensors and cameras are vital to safety on the road. In the case of an accident, if a driver has failed to do so, this should be an indication that their vehicle was not in proper condition to be on the road and liability should fall upon their shoulders. Accidents that are caused by malfunction of the vehicle if updates and routine maintenance have not been performed would place the owner of the vehicle at fault for negligence in the same sense that traditionally a broken tail light or brake light would.

In the case that a driver has been diligent about following safety precautions like these and an accident occurs, this opens a bit more room for debate.

For instance, in many driverless cars, automatic operations can be overridden. In an instance where an accident has been caused in correlation with a driver’s manual override on the road, careful consideration would need to be given to the individual situation. For example, if an override is made by the driver to increase speed, to merge lanes or change directions, these actions would need to be investigated since they indicate the driver was taking control of the vehicle and relying on their own judgement. In such a case that the driver has chosen to take control of the vehicle, the driver should also be held responsible for the consequences of that choice.

However, other types of overrides may indicate that the driver made an attempt to correct the course of the computer system running the vehicle. Examples of corrective action by the driver would include sudden braking, jerking or swerving in steering, or even sudden acceleration. These actions could be a response by the driver in an effort to avoid an accident on the road, in which case the car’s manufacturer would be at fault due to a faulty system.

“If an accident does occur in a vehicle that has been properly maintained and an override has not been made by the driver, the company that has produced such vehicle should be held liable for the damages that have occurred.”

Glitches and mishaps in a computer system that is responsible for operating heavy machinery is extremely dangerous. Those manufacturing driverless cars must be able to ensure that such bugs have been addressed and resolved prior to distribution. It is the responsibility of such companies to be proactive in finding safety solutions to prevent such incidents.

The age of technology has taken us soaring to new heights, in some cases making life easier, and in others, more complicated. Our challenge will continue to be to use technology in the way that best serves us, and that is to ensure that we are held accountable for our actions, whether by hand or by machine. 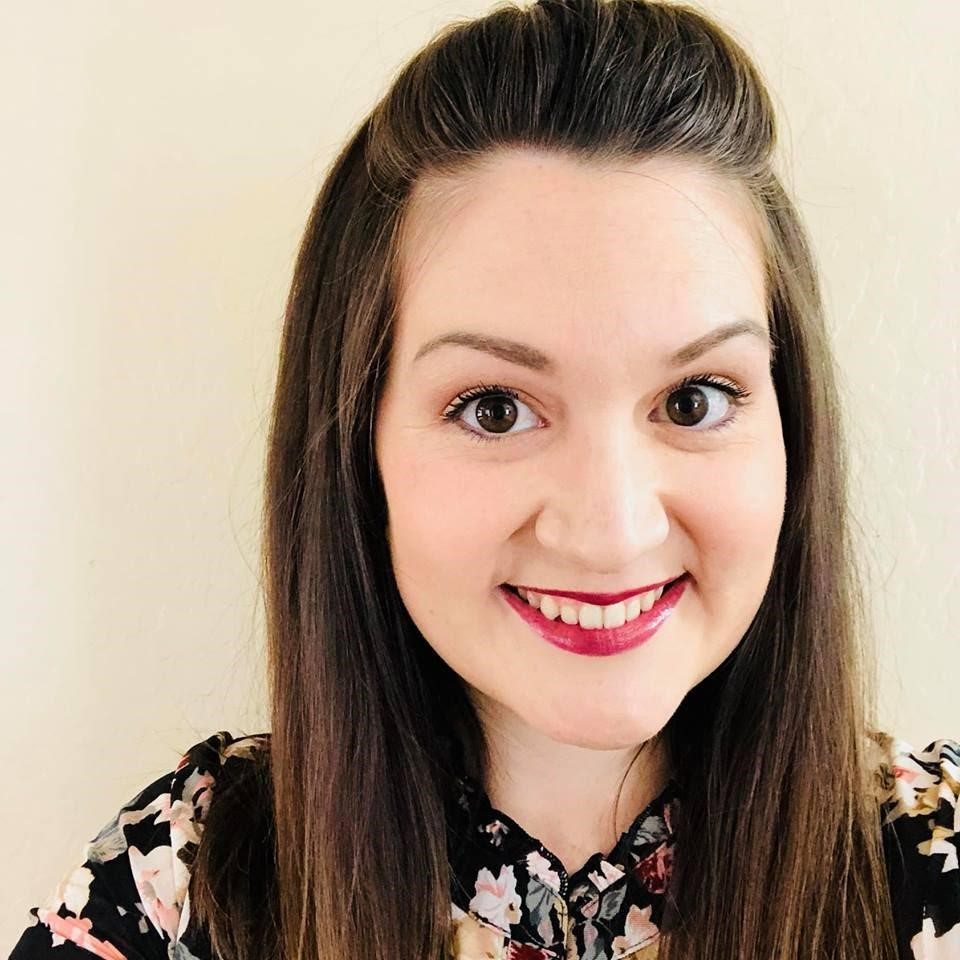 Amberly was born and raised in the small town of Casa Grande, Arizona. As the only child of a single mother, she had the perfect example of what it meant to work hard for the things she wanted in life. She graduated from Casa Grande Union High School in 2009, and went on to pursue a degree in Elementary Education at Northern Arizona University. She proudly earned a dual degree in Elementary and Special Education, with an endorsement in Structured English Immersion for teaching students learning English as a second language.

After graduation, she began teaching fifth grade in her hometown, working with a diverse group of students. In a typical classroom, she has taught up to 35 students at a time, each one earning a special place in her heart. She married her high school sweetheart in 2013, and they have three beautiful, red-headed children.

After having her third child, Amberly made the decision to stay home and focus on her family. However, her ambitious nature wouldn’t let her sit still, and she recently made the plunge into a graduate program focusing on Educational Administration with hopes of furthering her career as an Elementary School Principal and mentor for new and incoming teachers to the local school district.

In her rare free time, she enjoy crafting and repurposing old furniture. Her family makes frequent trips to Northern Arizona, where they look forward to spending time outdoors hiking and camping. They love to make the most of living in the beautiful state of Arizona and leaving their phones at home!

Well done, Amberly — and good luck with your studies!

Stay tuned for follow up blog post where we highlight snippets from a selection of other great responses we received as part of our 2019 essay contest. Thanks to everyone who applied for your thoughtful submissions and best wishes in your academic pursuits!

Also, don’t forget to keep tabs on the Enjuris Scholarship page for our next essay contest.