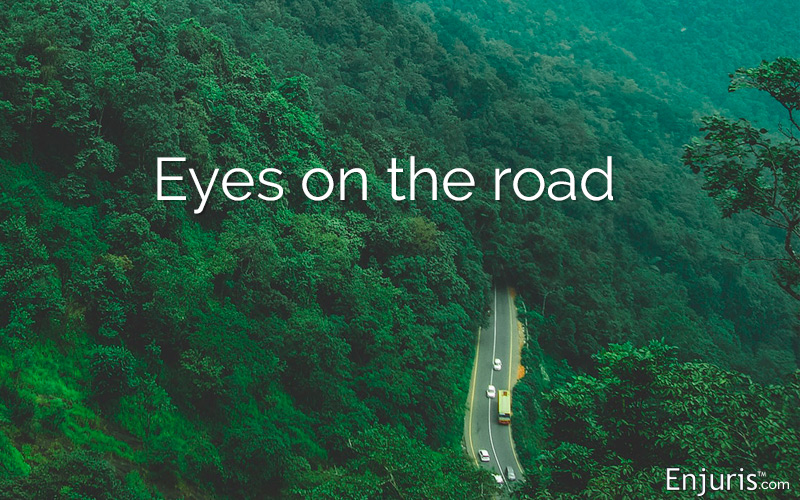 Montana is one of the most rural states in the country.

Big Sky Country is home to an extensive system of rural roads that wind through its mountainous landscape. What’s more, a recent report found that 29% of Montana’s major roads were in poor condition and 37% were in mediocre or fair condition.

All this adds up to a state that is ranked 3rd worst in the nation when it comes to traffic fatalities as a whole.

But not all roads are created equal. Some roads in Montana are more dangerous than others.

Enjuris tip: For up-to-date information on roadway statistics and crash factors in Montana, see the weekly reports from the Montana Highway Patrol.

Let’s take a look at 5 of the most dangerous roads in Big Sky Country: 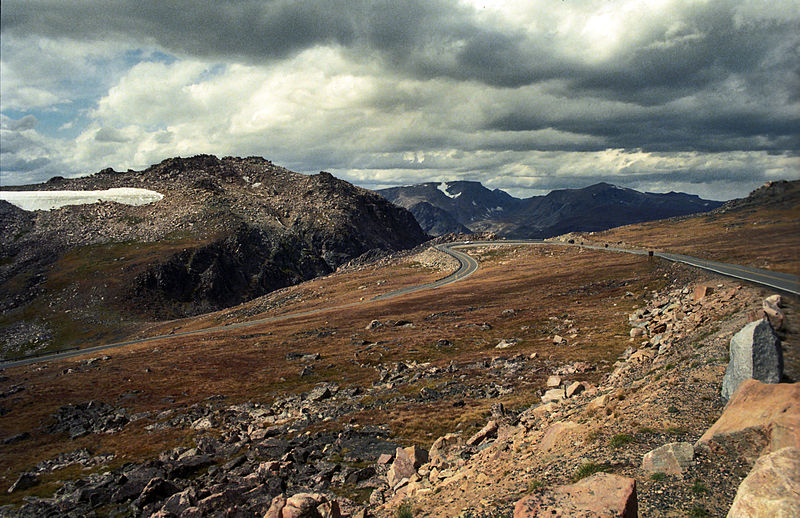 The Beartooth Highway is a 68.7 mile stretch along U.S. Highway 212 between Red Lodge and Cooke City. The stretch of road reaches a maximum height of 10,947 feet (roughly 1,000 feet above the tree line).

The most obvious dangers associated with the highway are the steep drops and hairpin turns — though Mark and Kristine Wathke, a couple that were trapped inside their car on the Beartooth Highway for 6 days, will tell you that deep snow drifts also pose a significant danger.

Fortunately, the road is at least a little safer than it was when it first opened in 1936, when the two-lane road was all gravel and only 14-feet wide. 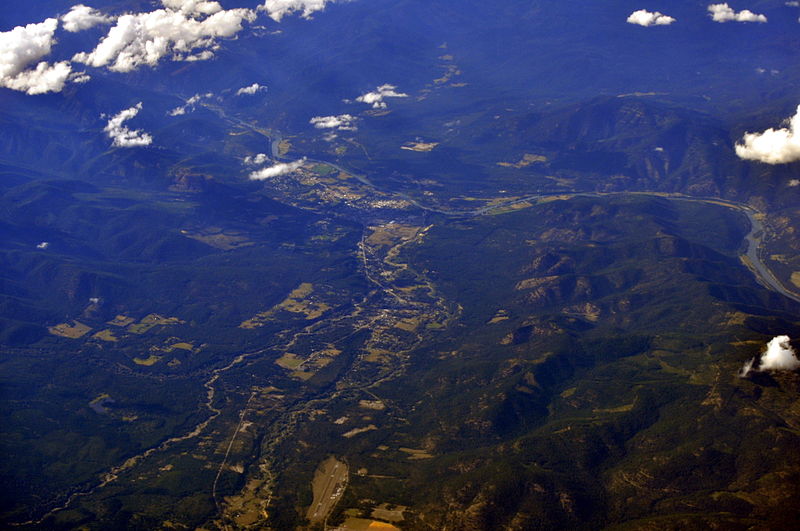 Stretching across northern Montana for over 660 miles from the North Dakota state line to Idaho, U.S. Route 2 has more fatal crashes than any other road in Montana (13 fatal crashes every year on average).

To make matters worse, U.S. Route 2 is so remote that the average ambulance response time is 80 minutes. 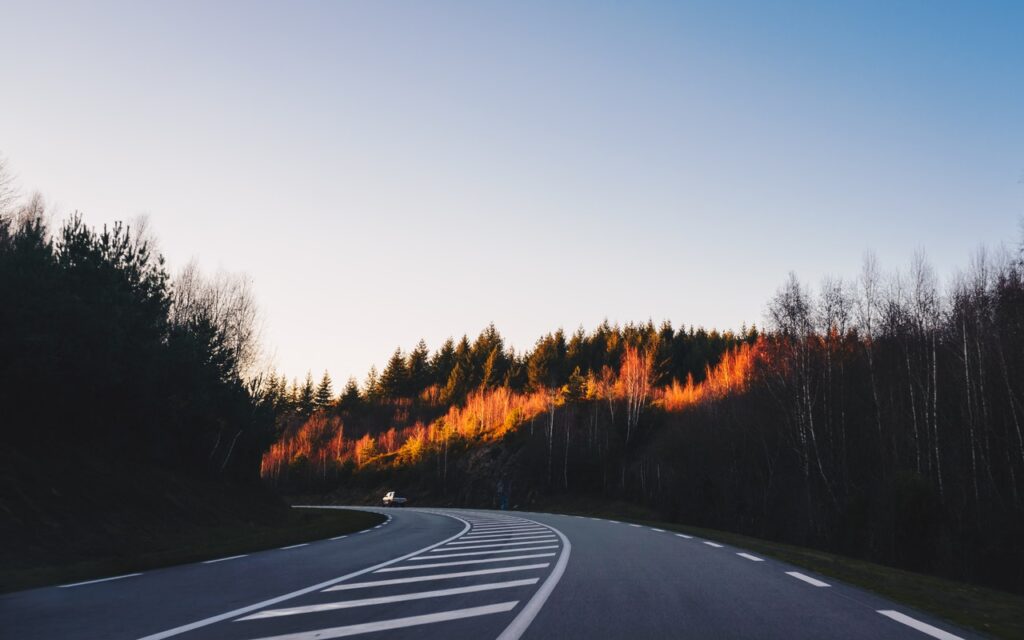 Montana’s I-90 has been one of the most dangerous roads in terms of drunk driving fatalities for several years according to the National Highway Traffic Safety Administration.

Montana Highway Patrol Sergeant Patrick McCarthy doesn't believe the road itself is dangerous, but rather the thousands of drivers who use I-90 on a daily basis.

“The state of Montana has had a long culture of alcohol use and abuse and a lot of people end up getting behind the wheel and driving; per capita our alcohol use in crashes is extremely high.” 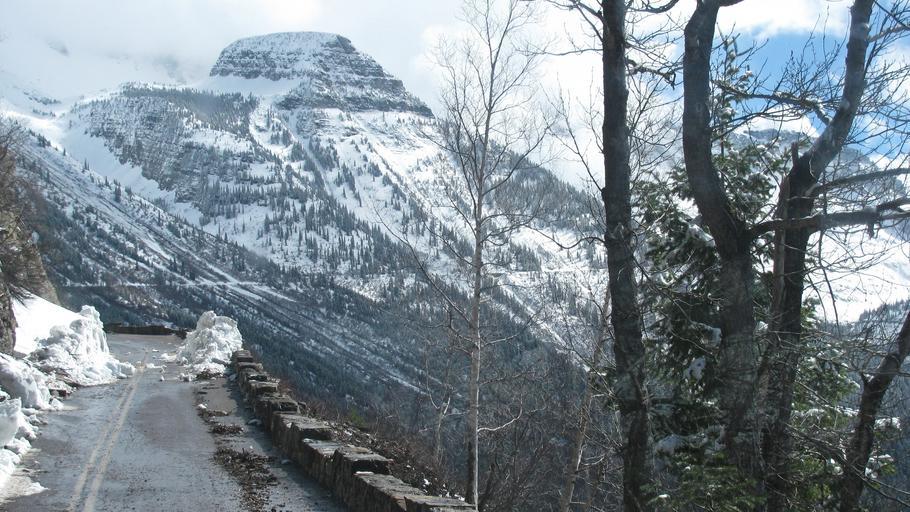 Similar to the Beartooth Highway, Going-to-the-Sun Road is one of Montana’s most scenic drives. The problem is that the 50-mile stretch of road that crosses Glacier National Park is extremely elevated, windy, and narrow.

Moreover, there are no guardrails on Going-to-the-Sun Road. If you’re afraid of heights, it’s best to leave the drive to Glacier National Park up to someone else. 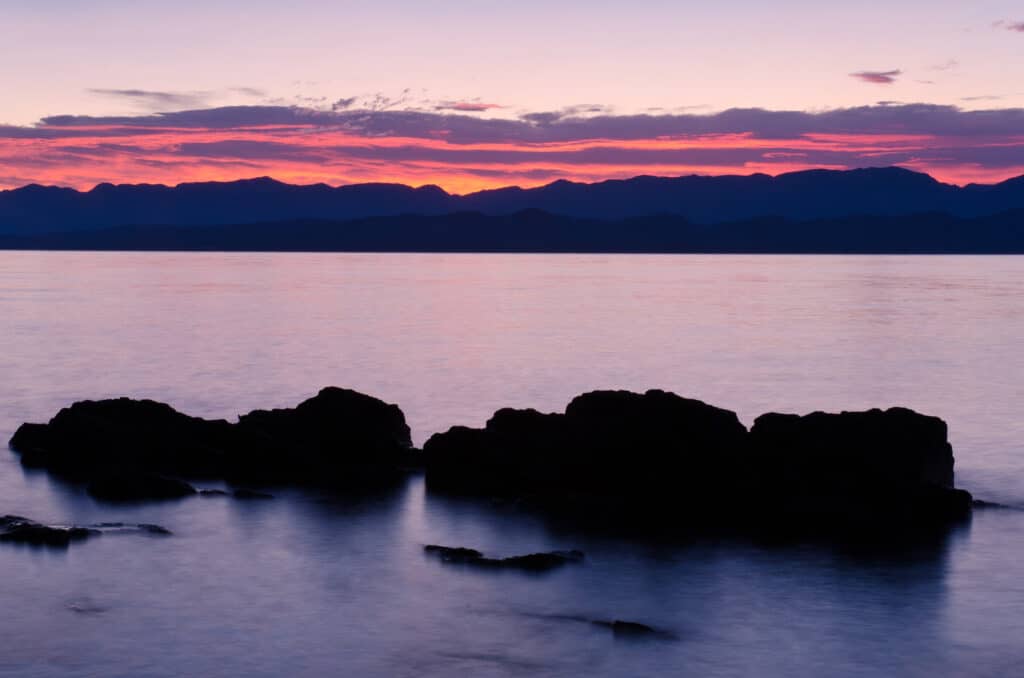 According to a recent study by Montanans for Safe Wildlife Passage, the most dangerous stretch of road in Montana for wildlife-vehicle collisions is on U.S. Highway 93 on the northwest side of Flathead Lake.

What should you do if you’re injured on one of Montana’s roads?

There are legal remedies available if you’ve been injured in a car accident in Montana. First, learn about the damages you might be able to recover following a car accident.

Next, consult with an attorney who is experienced with personal injury and car accident claims.

Also, if you lost a loved one tragically in a motor vehicle collision, then you should also contact a lawyer who specializes in fatal car accident cases.

About the Murphy Law Firm

Murphy Law Firm has more than 60 years of experience representing injured Montanans. We have recovered over 10 million dollars in wrongfully denied benefits for our clients in the last year. We work on a contingency fee basis, which means there is no fee unless you receive compensation. View our profile and visit our website today to schedule your free consultation.

What are some other dangerous roads in Montana? Have you driven on any of the roadways listed above?