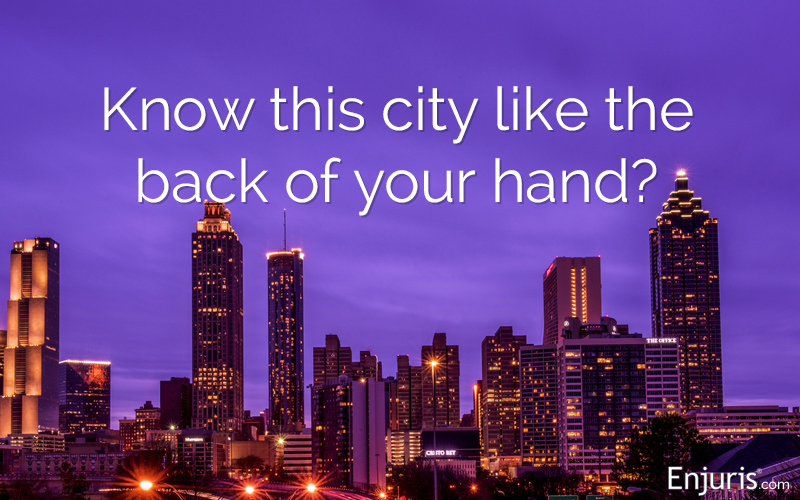 Are you an Atlanta native? Or new to the area?

Either way, there’s 1 thing we Atlantans know for sure: driving in “Hotlanta,” as out-of-towners call it, is no easy task.

But even if you’re a born and bred Georgia peach, you might not know where the most car accidents happen at Atlanta metro-area intersections.

When a local Channel 2 Action News reporter ranked the most dangerous intersections in Atlanta, based on data gathered in 2015, here’s what he learned:

What makes these intersections dangerous?

Any intersection can be dangerous, especially when a driver is distracted or inexperienced, or if other factors like weather, visibility, or reckless driving contribute to accidents. But while all of those factors can be present anyplace you drive your car, there are sometimes reasons why certain highways or intersections might be more likely to have accidents than others.

These specific issues were identified with the intersections listed above:

The Governor’s Office of Highway Safety in Georgia issued a report based on data gathered from the National Highway Traffic Safety Administration. The report indicated that in 2018 (the most recent year for which data are available), there were 1,504 traffic deaths in Georgia. This reflects a decrease from recent years, and there was also a decrease in the number of fatalities. Georgia saw 994 passenger vehicle fatalities in 2018.

Facing facts: While vehicle driver and passenger deaths decreased, there was an increase in pedestrian deaths in 2018 to 261. This reflects a 60% increase over the previous 5 years. A GOHS official said that distraction by phone is a “major factor” in these pedestrian deaths, attributed to both drivers using mobile phones and pedestrians on their phones while walking.

How to avoid a car accident injury (7 tips)

Enjuris tip: Have a child passenger? Check out these car seat laws in Georgia.

5 steps to take after a car accident

If you’re in a car accident, there are a few steps you can take to preserve a legal claim if it becomes necessary. 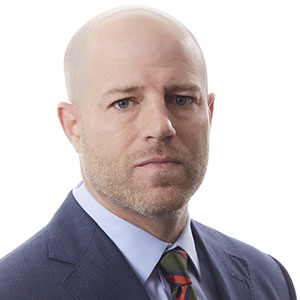 If you or a loved one have been seriously injured on the job, or suffered an occupational injury, you should know that you have legal rights under the Georgia workers’ compensation law. At Gerber & Holder Law, our Atlanta attorneys can tell you what those rights are and we’ll fight aggressively on your behalf to negotiate a fair settlement—and even take your case to the highest court in the land if necessary. We see every client as an individual with a unique story and important concerns. Our law firm has served our clients faithfully in every case. By doing so, we have been able to build a history of success stories by securing large workers’ compensation settlements and payouts. Most importantly, we’ve been able to change the lives of our clients, helping them recover physically, emotionally and financially. View our profile and visit our website today.