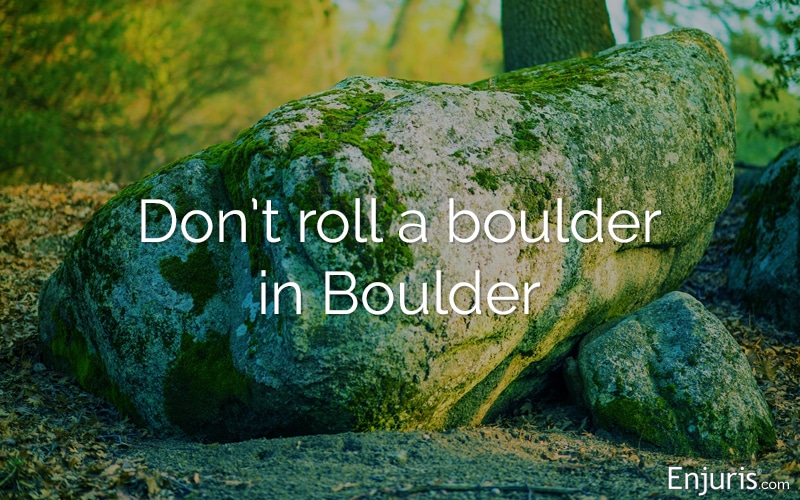 Coloradans have never been afraid to think outside of the box. After all, Colorado was the first state to issue a license plate and the only state to reject an offer to host the Olympics.

Coloradans also have a history of thinking outside the box when it comes to passing legislation. Here are the 10 weirdest laws on the books in the Centennial State.

Table of Contents + show
10 weirdest laws in Colorado
How do weird bills actually become laws?
Are weird laws enforceable?
Bonus law: Though many Coloradans might not consider it a “weird” law, it’s certainly notable that Colorado was the first state to legalize recreational marijuana by ballot initiative in 2012.

Many of the laws that seem strange today didn’t seem strange to people when they were written. In some cases, laws were passed to address certain issues in society that no longer exist (making the law seem strange or at least outdated).

Similarly, many of today’s seemingly random laws were intended to restrict certain Sunday activities in order to promote the observance of a day of worship or rest (i.e., “blue laws”).

Weird or outdated laws are often unenforced. However, if a strange law is on the books, it certainly can be enforced.

Just ask Patrick Neal Schumacher of Colorado Springs who was arrested near 14th Street and College Avenue when he was caught riding his horse while intoxicated. Patrick was carrying a pug in his backpack at the time, which, as far as we know, isn’t illegal.

Have you violated any of these unordinary ordinances?

Tell us about your experiences below. 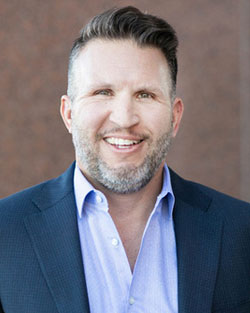