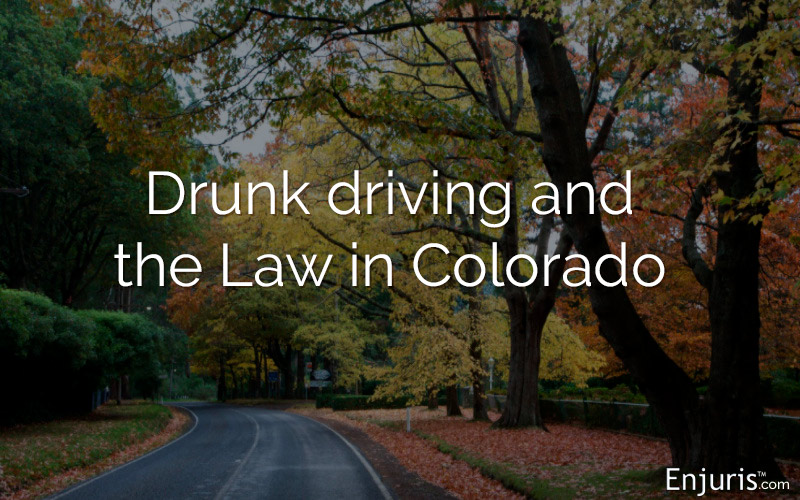 While drunk driving fatalities have been declining in Colorado, a recent year showed there were still over 25,000 DUI arrests and more than 151 fatal crashes, according to Mothers Against Drunk Driving (MADD).

If you or a loved one has been injured in a DWI accident, you may already know that, in addition to criminal proceedings, you can file a personal injury or wrongful death lawsuit against the drunk driver. However, you might not realize that, in some cases, you can also sue the establishment who sold liquor to the drunk driver as well.

The dram shop law in Colorado is a statute that can make a company or business liable for providing alcohol to someone under the age of 21.

The dram shop law also can be used if a customer was obviously intoxicated and the establishment served him anyway. It can then be potentially held liable in a lawsuit for any injury, death or property damage in the resulting DWI accident.

For example, a customer at a bar has five drinks, is slurring his speech and falls over when he tries to walk, but the bar continues to serve him anyway.

If the customer then causes an accident, the dram shop law could come into play. The person injured by the driver could sue him and the bar that over-served him.

For example, a 2011 Colorado Springs DUI wreck left a 31 year old woman dead. A dram shop lawsuit was filed against the bar that served the 26-year-old drunk driver. The drunk driver received 10 years in prison, and the insurance companies for the driver and bar settled out of court for undisclosed amounts.

If you are injured by a drunk driver in Colorado, you may be able to recover the following under the dram shop law:

Further, the statute of limitations for a dram shop case in Colorado is only one year, which can be problematic. In some cases it is unknown that dram shop liability is in play until the lawsuit has been filed against the drunk driver.

It is important to work with a qualified attorney if you are considering a dram shop lawsuit. Please also see our full guide to Colorado drunk driving accidents here.

Have you been hit by a drunk driver in Colorado? Did you know that the bar that served the driver could be held responsible? Please share your story below.