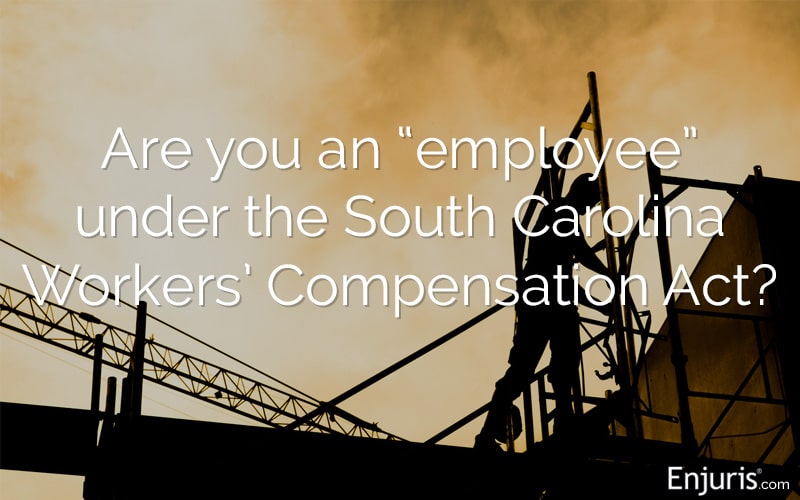 On August 11, 2021, the South Carolina Supreme Court interpreted South Carolina’s statutory employee doctrine in a way that makes it easier for injured workers to receive compensation for work-related injuries.

Let’s take a look at the statutory employee doctrine, the case the Court ruled on, and what it means for your injury claim.

What is the statutory employee doctrine?

Table of Contents + show
What is the statutory employee doctrine?
Keene v. CAN Holdings LLC
What does the Court’s decision mean going forward?

To understand the importance of the statutory employee doctrine, you need to understand 2 things about workers’ compensation in South Carolina.

First, the South Carolina Workers’ Compensation Act (or simply, the “Act”) provides financial benefits to employees who are injured on the job.

Second, the Act has an exclusive remedy provision, which means that an employee who is eligible to receive workers’ compensation benefits cannot sue their employer for a work-related injury.

In South Carolina, the term “employee” includes “every person engaged in employment under any appointment, contract to hire, or apprenticeship.” An employee who meets this definition is typically referred to as a “direct employee.”

When the Act was passed, the South Carolina legislature worried that some business owners would attempt to avoid insuring workers by contracting out part of their business to freelancers (who would in turn hire subcontractors).

Let’s look at an example of how that might work.

To avoid situations like the one described above, the South Carolina legislature passed the statutory employee doctrine. The doctrine essentially says that if a business owner contracts with someone else to perform a job that is “part of [its] trade, business, or occupation,” the business owner must provide insurance coverage to the workers performing the work.

Unfortunately, South Carolina courts have done a poor job applying a consistent test to determine whether a particular job is part of a business owner’s trade, business, or occupation. As a result, it hasn’t always been clear whether a worker is a statutory employee or not.

The facts of Keene v. CAN Holdings LLC are pretty straightforward.

CAN Holdings LLC (“Owner”) contracted with Daniel Construction (“Contractor”) to provide repair work for its polyester fiber plant. Daniel hired Dennis Seay (“Subcontractor”) to do most of the repairs.

While repairing the plant’s equipment, the Subcontractor was exposed to asbestos. He was later diagnosed with mesothelioma and died.

Following his death, the Subcontractor’s family filed a wrongful death lawsuit against the Owner, CAN Holdings.

The Owner argued that the Subcontractor was a “statutory employee” and therefore the Act prohibited him from filing a lawsuit against the Owner.

The South Carolina Supreme Court admitted that the statutory employee doctrine was “confusing, often conflicting, and always difficult . . . to apply.”

Rejecting previous tests, the Court held that when deciding whether a worker is a statutory employee, the courts should primarily focus on what the business owner decides is part of its business.

As the court explained:

“If a business manager reasonably believes her workforce is not equipped to handle a certain job, or the financial or other business interests of her company are served by outsourcing the work, and if the decision to do so is not driven by a desire to avoid the cost of insuring workers, then the business manager has legitimately defined the scope of company's business to not include that particular work.”

After applying the new test, the Court held that the Subcontractor was not a statutory employee, and was, therefore, free to sue the Owner.

In explaining its decision, the court noted that “there is no question [Owner] made a legitimate business decision to outsource its maintenance and repair work.”

What’s more, CAN Holdings “clearly had no intention of avoiding the cost of insuring the workers who did the work against work-related injuries and in fact . . . provided in its contract with [Contractor] that all workers must be insured and that [Owner] would pay for it.”

What does the Court’s decision mean going forward?

Employers in South Carolina have been increasingly outsourcing work over the years. In many cases, employers have done so knowing these workers cannot file personal injury lawsuits against them if they’re injured.

Going forward, employers cannot expect the same level of immunity. Workers will have more options after suffering an injury and business owners should think twice before outsourcing work.

If you’ve suffered a work-related injury, it’s a good idea to meet with an experienced attorney who can explain all of your legal options and help you receive the compensation you deserve. 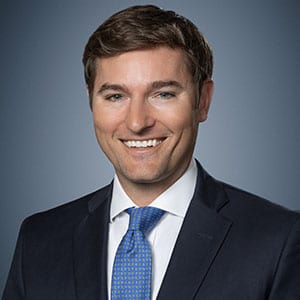