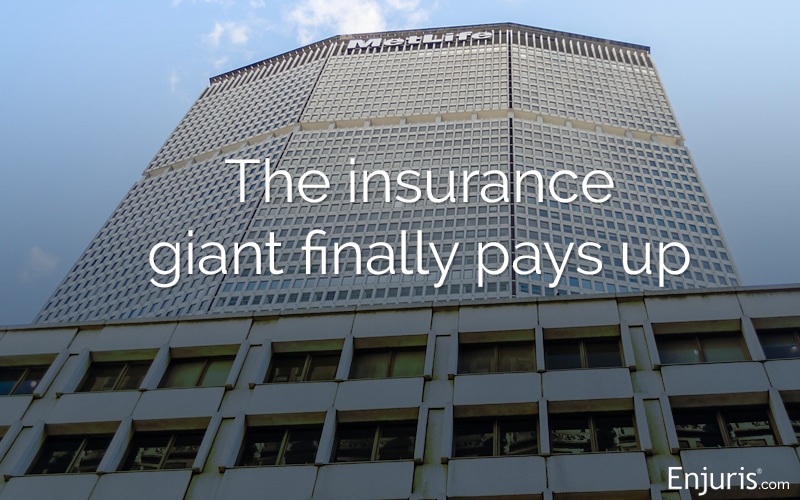 MetLife is one of the largest insurance companies in the world, with roughly 90 million customers worldwide. The company offers life insurance, annuities, homeowner’s insurance, and automobile insurance.

On June 8, 2020, the insurance company reached an $84 million settlement with shareholders after 8 years of litigation.

Let’s take a look at the lawsuit and the settlement, as well as when an insured individual might sue a major insurance company like MetLife.

On January 12, 2012, a class-action lawsuit was filed against MetLife.

The class-action lawsuit was filed on behalf of almost everyone who purchased MetLife stock during certain periods of time between 2010-2011.

In essence, the lawsuit alleged that MetLife misled shareholders by underreporting its death benefit liabilities.

What exactly does this mean?

The Social Security Administration (SSA) maintains a Death Master File, which is a record of all deaths that have been reported to the SSA.

Plaintiffs in the MetLife class-action lawsuit alleged that MetLife failed to include data from the Death Master File when calculating the amount of life insurance claims that the company would have to payout in the near future (i.e., claims that had not yet been filed but would need to be paid eventually).

The class-action lawsuit also alleged that MetLife failed to disclose active regulatory investigations into its misuse of the SSA death database.

The lawsuit alleged that as a result of MetLife's misrepresentations, people who bought MetLife stock during 2010-2011 did so at an artificially high price. Later, when all of these facts came to light, MetLife’s stock price dropped and shareholders who had bought stock suffered losses.

On June 8, 2020, after 8 years of litigation, MetLife agreed to settle the claims against it for $84 million. The $84 million will be distributed to eligible members of the class-action lawsuit, which include:

To receive a payment from the settlement, eligible class members were required to submit a “proof of claim” by February 26, 2021.

“For Defendants, the principal reason for entering into the settlement is to eliminate the uncertainty, risk, costs, and burdens inherent in any litigation, especially in complex cases such as this litigation,” settlement documents say.

When to sue an insurance company (and how)

The class-action lawsuit described above was filed by shareholders against MetLife. However, there are certain situations in which people who are insured by Metlife or any other insurance company can file a lawsuit against the insurer.

Insurance companies owe a duty to their insureds to act in good faith. This means that your insurance company is required by law to deal with you (the insured) honestly and fairly so that you can receive the benefits of the insurance contract.

Examples of actions that are considered dishonest or unfair include:

Enjuris tip: Find out how and when to hire a bad faith insurance lawyer.

Here are some steps you should take if you want to pursue an insurance bad faith claim:

Have you had a bad experience with MetLife or another insurance company? Tell us about it in the comment section below.