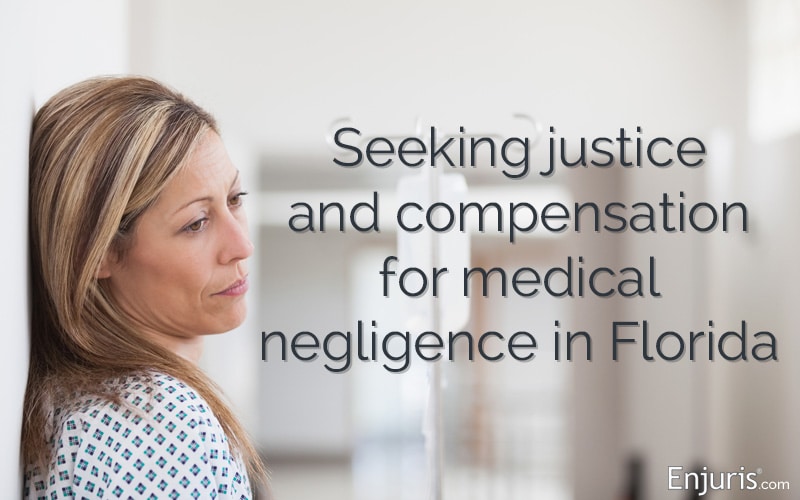 In most states, when someone is killed as a result of a negligent or wrongful act, the children of the deceased (regardless of age) can file a wrongful death lawsuit against the at-fault party.

However, as Gainesville resident Sabrina Davis found out after the death of her father, adult children are not allowed to file a wrongful death lawsuit in Florida if the death was the result of medical negligence under current state law.

Let’s take a look at what happened to Sabrina’s father and why she’s petitioning to change the Florida law.

What happened to Keith Davis?

Table of Contents + show
What happened to Keith Davis?
What is a wrongful death lawsuit?
Why is Sabrina Davis trying to change Florida’s Wrongful Death Act?

When Sabrina brought her father, Keith Davis, to Brandon Regional Hospital in Tampa, Florida, his left knee was hot to the touch and he was unable to walk.

Keith had previously been diagnosed with a blood clot disorder and he worried that he was experiencing a blood clot in his left leg.

Sabrina and her father asked the hospital staff multiple times to order an ultrasound to check for a blog clot. Unfortunately, the staff declined to do so.

Keith died shortly after being discharged from the hospital.

“I had a phone conversation after this happened,” said Sabrina. “I said ‘Dr. Moorthy do you feel like you did everything you could to help my dad, or could you have done better?’ and he said ‘well I could have done better I wasn’t looking at his whole leg I was only looking at his knee,’ he said those words to me.”

What is a wrongful death lawsuit?

A wrongful death lawsuit is an action brought against a defendant who caused a person's death through recklessness or negligence.

The rationale behind a wrongful death lawsuit is that certain surviving family members of the deceased should be able to recover damages for the loss of their loved one.

When someone is killed as a result of a reckless or negligent act, the deceased's estate steps into the shoes of the deceased. As a result, the estate must prove liability the same way the deceased would have had to if they survived the negligent or reckless act.

In a Florida wrongful death lawsuit, the jury or judge can award the following damages:

As you can imagine, it's almost impossible to put a price tag on the loss of love and companionship. However, judges and juries will often hear testimony from loved ones about the closeness of their relationship with the deceased.

Unfortunately for folks like Sabrina, Florida Wrongful Death Act § 768.21(8) specifically prohibits adult children from recovering damages from a wrongful death lawsuit when the death was the result of medical negligence.

Enjuris tip:Interestingly, Florida’s Wrongful Death Act does NOT prohibit adult children from filing a wrongful death lawsuit if the death was caused by some other form of negligence.

The Florida legislature’s choice to exclude adult children in medical malpractice cases was based on the legislature's belief that doing so would help limit increases in medical insurance costs.

In 2000, the Florida Supreme Court upheld the law.

Without the courts on her side, Sabrina Davis has decided to take her fight to the state legislatures. She hopes that the law will be amended in the upcoming legislative session.

“I do not believe the age of a person’s child should determine if somebody at fault for medical negligence is going to be held accountable or not,” Sabrina said.

Do you think Florida’s law should be changed to allow an adult child to file a wrongful death lawsuit when their parent dies as a result of medical negligence? 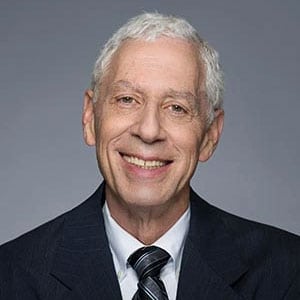 Jack Fine is a Managing Partner at Fine, Farkash & Parlapiano, P.A. in Gainesville, Florida. He has decades of legal experience, making him one of the most highly regarded Gainesville personal injury attorneys. He holds Martindale-Hubbell’s highest rating (AV) and was a Grievance Committee Chairman for the Eighth Judicial Circuit for 2006-2008. He coached a trial team for the University of Florida Levin College of Law in 1994 and has taught as an adjunct faculty in the trial practice course at the law school since 1983.