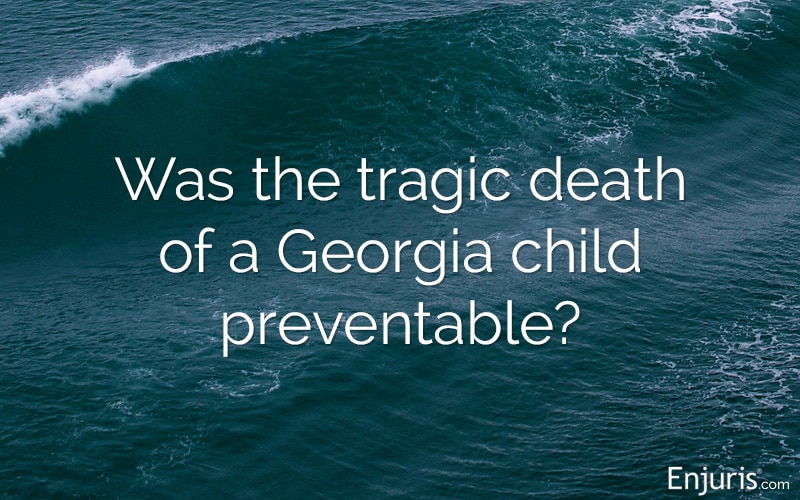 While boating during a family reunion on Lake Burton in Rabun County, Georgia, 7-year-old Ryan Batchelder fell overboard and died when he became entangled in the boat’s propeller and driveshaft.

The family filed a wrongful death lawsuit in 2016.

On August 28, 2021, the jury issued a $200 million verdict against the boat operator and the boat manufacturer.

Let’s take a closer look at how the Batchelder family reunion went so tragically wrong and whether boating accidents are common in the Peach State.

Table of Contents + show
What happened?
The verdict
Are boat accidents common in Georgia?
Establishing liability for a boat accident

On July 17, 2014, Ryan Batchelder was riding in the bow of a 200 Malibu Response LX open bow ski boat with 3 other children. The boat was being operated by Ryan’s uncle Dennis Ficarra. While the children argued about whether to return home, Dennis made a hard turn which caused the boat to strike its own wake. Water came over the bow (when a boat fills with water it’s called “swamping”) and Ryan was ejected from the boat.

Dennis put the boat in reverse in an attempt to keep the boat from capsizing. He then shut the engine and discovered that Ryan was missing.

Dennis, along with Ryan’s father who was also on the boat, jumped into the water and eventually found Ryan entangled in the propeller.

After a lengthy trial, the jury found that Dennis Ficarra (who was not named in the lawsuit) was partially at fault for the accident.

The jury also found that the boat manufacturers, Malibu Boats West Inc. and Malibu Boats LLC, were negligent for failing to warn of a hazard posed by the boat.

More specifically, the jury determined that the maximum allowable occupant weight in the bow of the boat lowered the freeboard (the distance from the waterline to the upper deck level), which made the boat more susceptible to swamping. What’s more, the unusual seat design trapped and held water that flowed over the bow, exacerbating the swamping effect by holding down the bow of the boat.

Malibu failed to provide any warnings or guidance to users of the boat that the design was susceptible to bow swamping if weight was being carried in the bow seat.

The jury awarded the parents of Ryan Batchelder $200 million. The award broke down as follows:

The jury imposed “meaningful punitive damages in order to get the attention of Malibu, which badly needs change when it comes to user safety,” said the family’s attorney after the verdict was issued.

Are boat accidents common in Georgia?

Boating is incredibly popular in Georgia, as evidenced by the 330,000 registered boats in the state. Considering the number of boaters, boat accidents are relatively rare:

Every year, the United States Coast Guard publishes a report which lists the top 10 causes of accidents. In 2020, most accidents (664 out of 5,265) were the result of operator inattention. Accidents caused by manufacturing and design defects are less common (373), but they do happen.

Establishing liability for a boat accident

To receive compensation for a boat accident, you need to prove that someone else was “at fault” for the accident. In most cases, this means proving that the person was negligent.

To establish negligence in Georgia, you must prove 3 elements:

Parties who may be liable in a Georgia boat accident include: