Accident Help (Home) » Injury Blog » Who Is Liable in a California Rear-end Collision?

A rear-end collision is the most common type of collision in the United States, according to the National Highway Traffic Safety Administration (NHTSA). These collisions are responsible for roughly 29 percent of all car accidents and collisions.

You’ve probably been told that the rear driver is always liable for a rear-end collision, but the truth is more complicated than that.

California has a fault-based insurance system

There are two primary types of auto insurance systems in the United States:

California follows a fault-based insurance system. This means that if you’re involved in a rear-end collision on California’s roads, you have 3 options to recover damages: 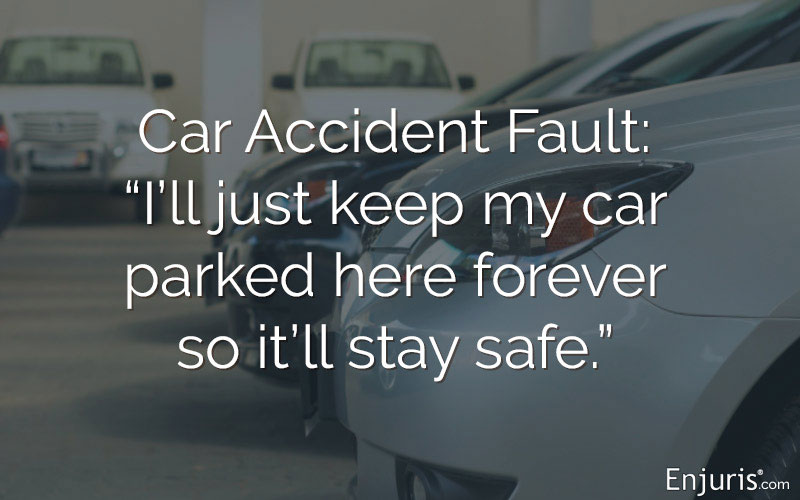 Proving fault in a car accident case is a matter of examining the accident scene, reviewing police records, speaking with witnesses, and seeing where the incident falls under codes and regulations.

Under California law, a presumption of negligence arises when a motor vehicle driver violates a statute and an accident results.

In rear-end collisions, the rear driver has often violated one of the following California statutes:

As a result, the rear driver in a rear-end collision is typically presumed to be negligent. However, this presumption is rebuttable. In other words, the rear driver may escape liability by showing evidence of a legally-recognized excuse or defense.

The most common defense raised by the rear driver in a rear-end collision is that the front-end driver was responsible or at least partially responsible for the accident.

Here are some examples of situations in which the front-end driver may be held responsible or partially responsible for a rear-end accident:

California is a pure comparative fault state. This means that plaintiffs can still recover damages even if they’re 99 percent at fault for the accident. Their damages will, however, be reduced by their percentage of fault.

Marcos is texting and driving along Sand Canyon Avenue in Irvine, California.

Laura is driving behind Marcos. She’s in a hurry to get to work, so she’s tailgating Marcos in an effort to get him to drive faster.

Because Marcos is texting and driving, he doesn’t see a dog dart into the road until the last second. Marcos slams on his brakes and Laura crashes into him.

Laura sustains a neck injury and sues Marcos for $10,000.

If you’ve been involved in a rear-end collision—as the rear driver or front-end driver—don’t assume liability. Reach out to an experienced California car accident attorney. Initial consultations at MVP Accident Attorneys are always free.