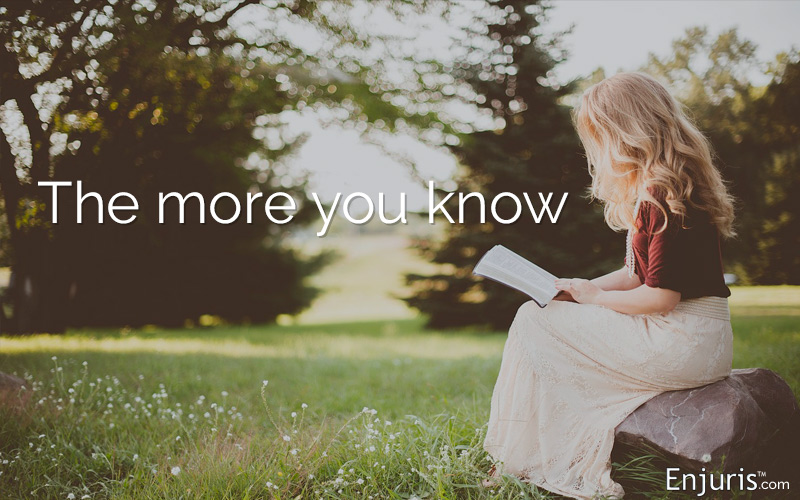 Table of Contents + show
Books to help prepare and inspire you for a life in the law
1. The Paper Chase by John Jay Osborn
2. QB VII by Leon Uris
3. Anatomy of a Murder by Robert Traver
4. Law School Confidential by Robert H. Miller
5. America’s Constitution: A Biography by Akhil Reed Amar
6. Making Your Case: The Art of Persuading Judges by Antonin Scalia and Bryan Garner
7. One L by Scott Turrow
8. The Nine: Inside the Secret World of the Supreme Court by Jeffrey Toobin
9. Letters to a Young Lawyer by Alan Dershowitz
10. 24 Hours with 24 Lawyers by Jasper Kim
Extra Credit: Good Omens by Neil Gaiman and Terry Pratchett
Enjuris summarizes 10 books incoming law students should crack open before starting classes. From fictional accounts of the first year of law school to tips on arguing in front of the United States Supreme Court.

During your first year of law school, you can expect to be assigned roughly 300–600 pages of text per week to read. It may, therefore, seem cruel and unusual punishment to suggest that you spend your last summer before law school buried in books.

But, it’s worth keeping in mind that the reading you’ll do in law school will generally take the form of dry legal opinions and complicated statutes. With that in mind, Enjuris has compiled a list of 10 highly-engaging books that will inspire and prepare you for your law school journey. 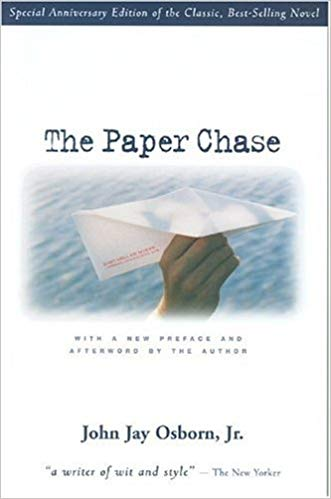 This iconic law school novel was published in 1971 by real-life Harvard Law School graduate John Osborn. The Paper Chase revolves around a fictional law student who attends Harvard Law School and is forced to contend with the towering professor, Charles Kingsfield, and his equally-demanding but irresistible daughter.

The book was made into a movie directed by James Bridges. But, be warned, the film includes scenes of Professor Kingsfield employing the Socratic method that might make you question your decision to attend law school. 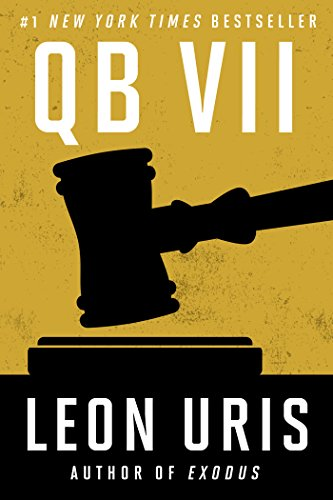 Published in 1982, QB VII is based loosely on a libel action brought against Leon Uris by a Polish physician who worked at Auschwitz.

The novel takes an unexpected and disturbing turn that will leave you hoping fellow first-year law students also read the book so that you can discuss it.

3. Anatomy of a Murder by Robert Traver 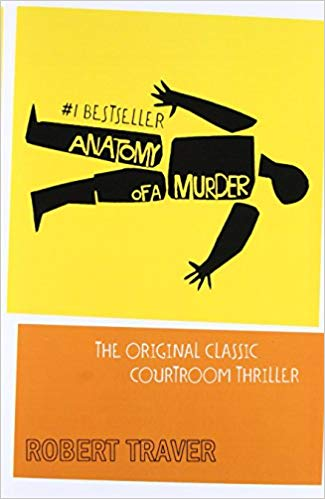 This novel about a former district attorney in Michigan who takes on a hard-to-read client accused of murder brims with the real-life legal details. This isn’t surprising when considering the book was written by John D. Voelker, a former Justice of the Michigan Supreme (Robert Traver was a pen name).

Anatomy of a Murder was later made into a film starring Jimmy Stewart. 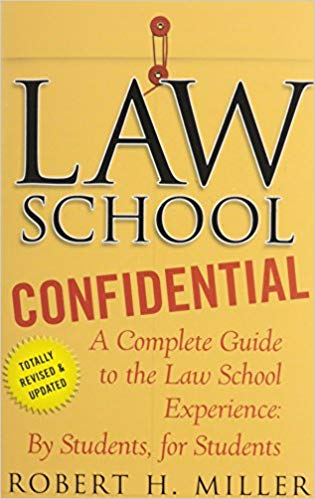 Law School Confidential is quite possibly the most comprehensive book written on the law school experience. The book begins by addressing readers who are thinking about applying to law school and ends with a discussion about the bar exam.

Law School Confidential provides a blow-by-blow account of the law school experience and is the sort of book you will return to time and time again as you make your way through the next 3 years. 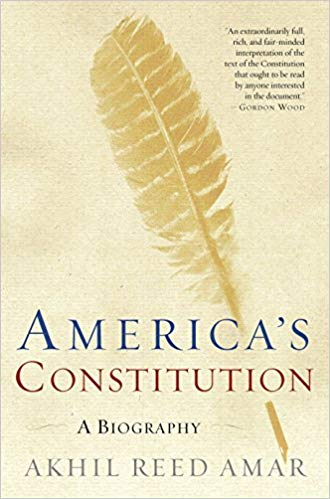 No matter which law school you attend, you’ll take constitutional law in your first year.

The power of America’s Constitution, written by the country’s foremost constitutional law scholar, is that you’ll not only learn what the Constitution says, but why it says what it does.

6. Making Your Case: The Art of Persuading Judges by Antonin Scalia and Bryan Garner 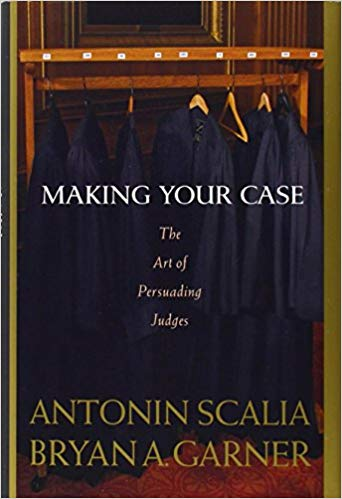 This book will introduce you to both figures and provide you with the tools you need to speak and write persuasively.

Enjuris tip: Check out our 7 tips on how to make legal research easier and more effective.

7. One L by Scott Turrow 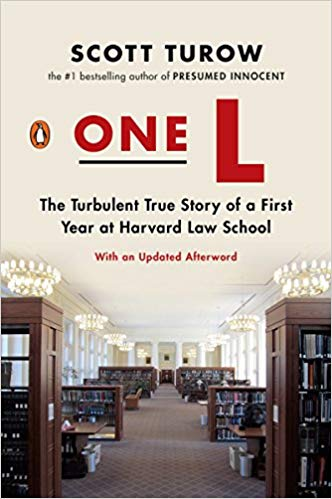 Most people know Scott Turrow as the fiction writer of legal dramas, but Turrow graduated from Harvard Law School in 1978. This book details his first year of law school with the same keen observations and suspense you’ll find in his popular novels.

8. The Nine: Inside the Secret World of the Supreme Court by Jeffrey Toobin 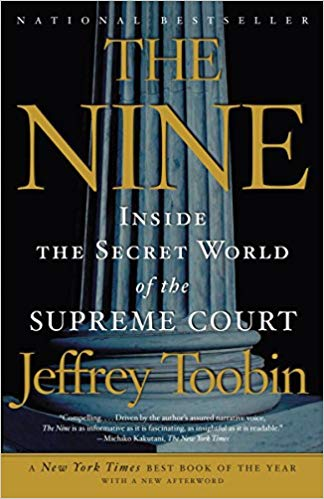 The bulk of your first year of law school will be spent reading opinions issued by the United States Supreme Court.

In The Nine: Inside the Secret World of the Supreme Court, journalist Jeffrey Toobin pulls back the curtain and takes you into the judges’ chambers to learn about the most important legal body in our country. Based on interviews with justices, the non-fiction book will provide you with the context necessary to make your first year of law school even more interesting.

9. Letters to a Young Lawyer by Alan Dershowitz 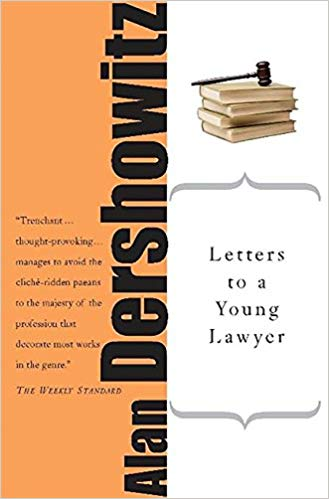 It’s entirely possible (and even likely) that you received a copy of Letters to a Young Lawyer as a graduation gift from a friend or family member.

There’s a good reason for this. Though Alan Dershowitz isn’t without his detractors, his book, intended for young lawyers, is inspiring, critical, and always thought-provoking. 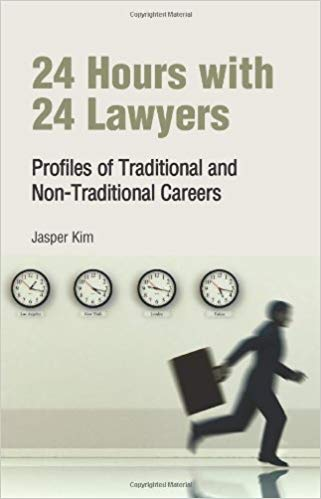 As you prepare to take the first steps of your legal career, it’s time to start thinking about what kind of lawyer you want to be. Jasper Kim’s book spends 24 hours with 24 lawyers so that you can learn about the possibilities that exist in the legal field.

From the life of an entertainment lawyer to the life of a criminal defense lawyer, Jasper Kim’s book will help you learn what fields you might like to explore and which you might want to avoid. 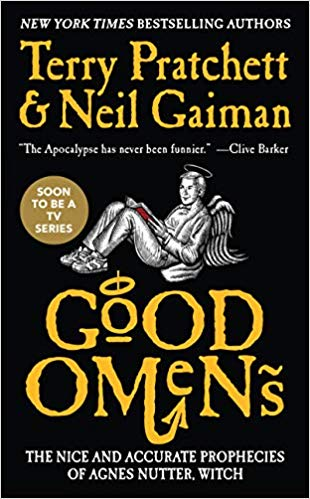 Okay, this book has nothing to do with the law and isn’t generally thought of as a “serious book.” It’s also the 11th book on this list. But, you’re about to spend the next 3 years reading court opinions and statutes. So, why not spend the next week reading a book about good and evil, frogs falling from the sky, fussy angels and fast-living demons, free will, and a witchfinder in love with a witch.

Law students and lawyers read A LOT. Get a head start by cracking open some of the books discussed above and good luck!