Attorney Joseph Markey is an experienced legal professional focusing his practice on complex criminal law, construction accidents, workers compensation claims, and divorce law. He also has significant experience representing clients when it pertains to municipal government matters. Attorney Markey recognizes the stress and costs litigation can impose on individuals and strives to keep the end goal in mind. Attorney Markey always implements strategies to seek the most successful outcome possible for his clients.

Atty. Markey graduated from Merrimack College, obtaining a Bachelor of Science Degree in Finance and Management. He went on to earn his Juris Doctor degree while working full-time managing and consulting on many notable congressional, state-wide, and county elections in Massachusetts. Most notably Senator Ed Markey’s 2013 Senatorial race. Joe also serves on the Boston Italian Home for Children 100th Anniversary Board and finds time to coach High School Hockey in the Town of Wakefield during the Winter.

Lynnfield Person of the Year

Learn About the Law 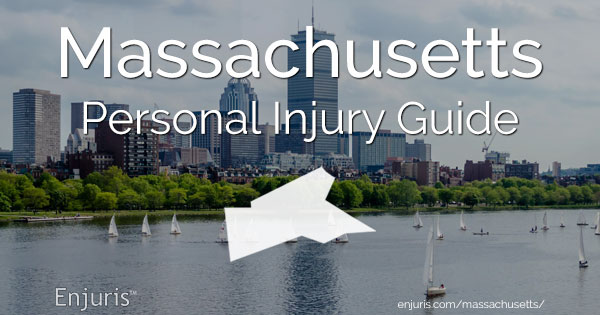 What to Know About Massachusetts Plane Crashes

An aviation injury could be minor, like a bump or bruise, or a plane crash could lead to fatalities. Either way, you have legal options to receive compensation.

Buses are generally safe, but you can be injured in ways other than as a passenger. Here's the scoop on Bay State bus accident lawsuits.

Injury Attorneys in Nearby Cities

Find awesome listings near you!