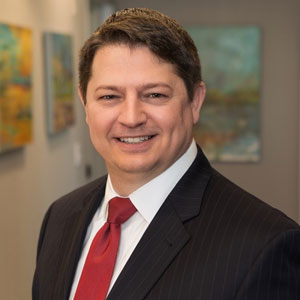 It's my honor and privilege to help people out due to hard circumstances that are created by the complications from both medical treatment and finances in work-related matters.

There's a reason attorneys have historically been called "counselors." Peter Leventis has represented clients in hundreds of workers' compensation trials, but he's never lost sight of the fact that his role as an attorney includes listening to, understanding, reassuring, and guiding clients through what may be the most challenging time of their life.

Schedule a FREE consultation with Peter today to find out what it's light to have a counselor at law in your corner.

Peter and the other attorneys with South Carolina Chappell Smith & Arden, P.A. have recovered
millions of dollars in settlements and verdicts.

Peter Leventis has been representing injured workers for more than a decade.

Fortunately for injured workers (but sadly for the United States government), Peter decided to return to South Carolina to attend the University of South Carolina School of Law.