Table of Contents + show
Neither parents nor the medical community were warned that Enfamil increases the risk of necrotizing enterocolitis
What is Enfamil?
Does Enfamil cause necrotizing enterocolitis (NEC) in newborns?
Has the FDA recalled Enfamil?
Enfamil lawsuit update
Personal injury law basics
What are the time limits for personal injury compensation claims?
There’s no shame in feeding formula to your newborn, but you should be aware of the risks and the alternatives.

The Centers for Disease Control and Prevention (CDC) reports that more than 83 percent of newborns are fed some breast milk shortly after birth, but that number drops to 55.8 percent by the time they turn six months old.

Babies who do not receive their nutrition from breast milk typically receive it through formula. Enfamil is one of the most popular brands of baby formula, along with Similac.

The United States Food and Drug Administration (FDA) regulates baby formula sold in the United States, but there have nevertheless been lawsuits filed against the manufacturer of Enfamil due to some serious side effects.

Enfamil is a brand of infant formula made by Mead Johnson (a subsidiary of Reckitt).

Enfamil was first put on the market in 1959. The product was marketed as “the nearest approximation of mothers’ milk” for the “physician who prefers a lower protein formula than most infant formulas.”

Since the release of Enfamil in 1959, Mead Johnson has added several different versions of Enfamil to the market (including Enfamil NeuroPro EnfaCare and Enfamil Enspire), all with slightly different ingredients.

Like other brands of baby formula, Enfamil formula is made using cow’s milk. It’s intended to be a substitute or supplement to breast milk.

How to make a bottle using baby formula

Does Enfamil cause necrotizing enterocolitis (NEC) in newborns?

A number of lawsuits have been filed by parents against Mead Johnson, claiming that:

Before we address the question of whether Enfamil causes NEC, let’s take a closer look at the condition.

According to the Cleveland Clinic, necrotizing enterocolitis (NEC) is a gastrointestinal condition that primarily affects preterm babies. Roughly 9 percent of newborns are born prematurely in the United States. NEC inflames intestinal tissue, causing it to die. As a result, a hole may form in the intestine of a newborn with NEC. Bacteria can leak into the abdomen or bloodstream through this hole.

Symptoms of NEC include:

NEC is a serious condition with a death rate approaching 25 percent. Infants suspected of having NEC are fed via intravenous fluid and given antibiotics. Surgery may be necessary if there’s a hole in the intestines. Some babies fully recover from NEC, while others have lifelong neurological and nutritional complications.

So, does Enfamil cause NEC?

As far back as 1990, a study published in the peer-reviewed journal Lancet found that NEC was six to ten times more common in exclusively formula-fed preterm babies than in those preterm babies fed breast milk exclusively.

In 2011, the U.S. Surgeon General published a report titled, “The Surgeon General’s Call to Action to Support Breastfeeding.” In the report, the Surgeon General warned that “for vulnerable premature infants, formula feeding is associated with higher rates of necrotizing enterocolitis.”

Subsequent studies have reached a similar conclusion. In 2016, a study published in the Journal of Pediatrics found that premature babies who consumed cow’s milk-based formula (such as Enfamil and Similac) were more likely to develop NEC than those who consumed only breast milk.

Researchers aren’t certain why premature babies who consume formula are more likely to develop NEC. The prevailing theory is that premature infants have intestines that can’t protect themselves as well as the intestines of more developed infants. While human milk adds protection (reducing inflammation and bacterial invasion), formula encourages the proliferation of bacteria.

Enjuris tip:Advances in science have created alternative fortifiers that are derived from human milk and non-cow’s milk-based products. If you cannot breastfeed your preterm baby, you should consider talking to your doctor about these products.

Has the FDA recalled Enfamil?

The FDA has not recalled Enfamil even though its packaging does not contain any warning labels about the increased risk of NEC among premature babies.

There have been some isolated store recalls, but these recalls were the result of product tampering. For example, a store recall occurred after a handful of mothers reported that their Enfamil products contained flour instead of formula.

Enjuris tip:It’s important to monitor safety alerts and recalls on infant formula products. To do so, visit the FDA’s recalls and safety alerts website.

The link between baby formula and NEC is strong enough that the AAP (along with many other health organizations) strongly recommends giving premature babies breast milk whenever possible.

So if health organizations are advising against giving premature babies formula due to the risk of NEC, why isn’t the manufacturer of Enfamil required to warn parents and doctors about the risk? This is precisely the question some parents are asking in their lawsuits against Mead Johnson.

William’s daughter, Lillian, was born prematurely, at 27 weeks gestation, at the Woman’s Hospital in Baton Rouge, Louisiana, on June 21, 2009.

Lillian developed NEC after being fed Enfamil while in the Newborn Intensive Care Unit (NICU). She died on July 20, 2009.

What’s more, the lawsuit alleges that Mead Johnson “did not provide any warning in its labeling, websites, or marketing that warns that its cow’s milk-based products exponentially increase the risk of NEC and death in preterm infants.”

The lawsuit is still pending.

The NEC lawsuits are not the only lawsuits Mead Johnson has faced. Mead Johnson recently settled a class action lawsuit for $8.4 million. The lawsuit alleged that Mead Johnson inflated the number of bottles its Enfamil baby formula products could make.

We’ll do our best to keep you updated on the Enfamil lawsuits. In the meantime, learn more about unsafe baby foods and product liability lawsuits. 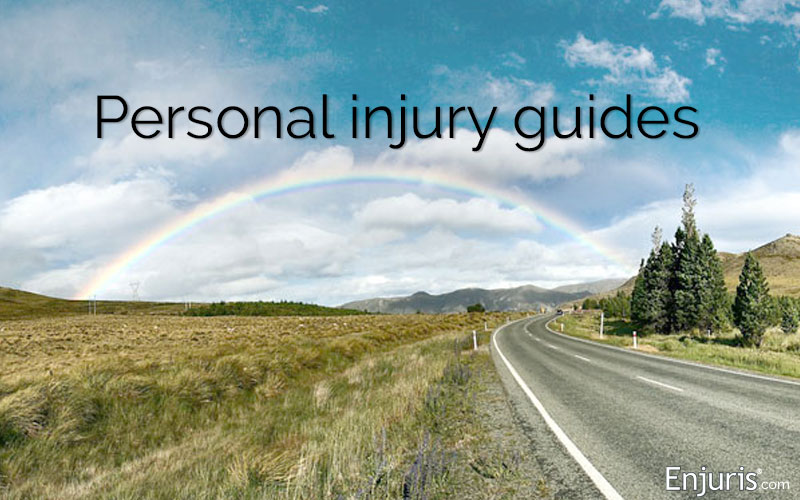 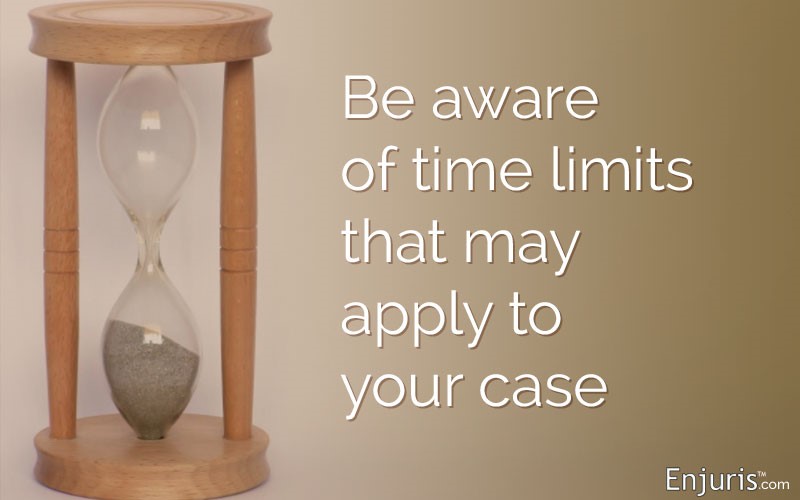 What are the time limits for personal injury compensation claims?

Generally, from 1-6 years, most commonly 2 years, starting from the time you were injured. Read more