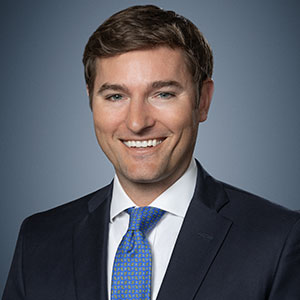 I see people every day who are suffering extreme physical pain, which usually includes emotional scars, too. My greatest reward is achieving justice for these people and their families.

Beau Wilder is qualified to litigate claims in North and South Carolina state and federal courts.

Beau has certain truths he lives by in the practice of law. First, he believes a lawyer must be willing to take time to meet with you and truly understand your case and your objectives. Second, a good lawyer will have actual court experience and documented success.

Beau is a North Carolina native. He was born in Charlotte, and spent most of his childhood in Gastonia.

Beau graduated from North Carolina State University and the University of South Carolina School of Law. Upon completing law school, he served as a law clerk in Charlotte Federal Court. He then practiced law in areas including criminal defense, family law, and personal injury.


Need an attorney? Our Enjuris Partners are ready to help