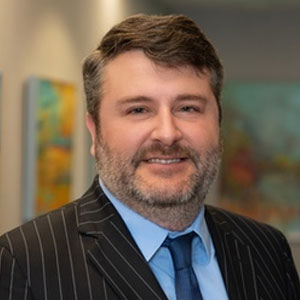 My mission is your success.

Throughout his career, Graham Newman has made a habit of getting results.

Reach out to Graham today for a FREE consultation to find out how he can help you.

Graham Newman has recovered millions of dollars in settlements and verdicts for his clients.

In addition to practicing law, Graham teaches an undergraduate legal course through the University of South Carolina Honors College and serves on several boards and committees dedicated to the improvement of the judicial system.

Graham is married to Jenny Honeycutt Newman, who is also an attorney. The couple has a young son, a Portuguese Water Dog and a 2-year-old King Charles Cavalier Spaniel. Graham enjoys spending time with his family on Lake Murray and attending as many South Carolina Gamecock sporting events as possible.