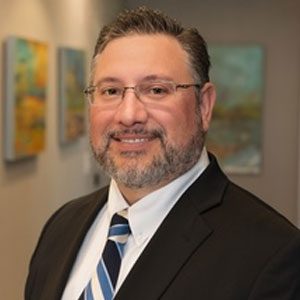 A crucial but often absent trait of an attorney is simply to be a good listener.

A workplace injury can derail every aspect of your life.

Throughout his 20-year career, Danny Vega has helped countless injured workers get their lives back on track.

Schedule a FREE consultation with Danny today to find out what it feels like to have an experienced South Carolina attorney working for you.

Danny and the other attorneys with Chappell Smith & Arden, P.A. have recovered
millions of dollars in settlements and verdicts.

Danny Vega knows a little something about serving others.

In 1992, he graduated from the Citadel. He worked several uncommon jobs before attending Regent University School of Law in 2003.

Upon graduating from law school, Danny accepted a job at Chappell, Smith & Arden. He's fulfilled a lifelong passion by representing injured workers ever since.

In the rare moments when he's not practicing law, he's spending time with his wife of 25 years and their seven children.