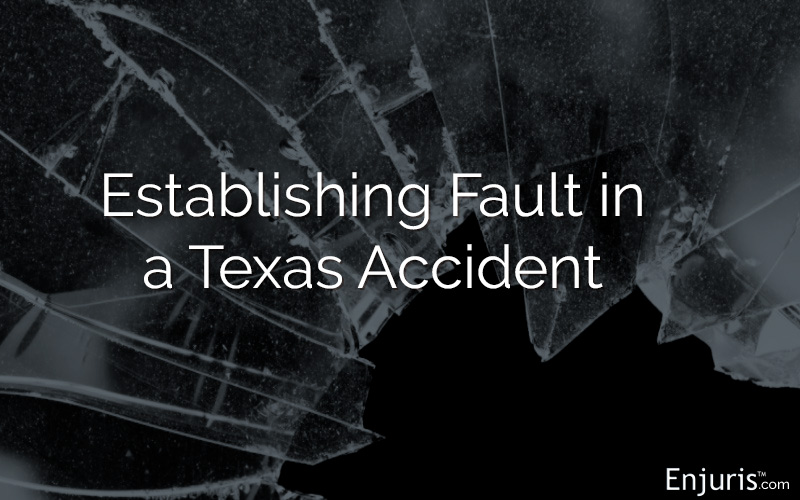 A car wreck is at the very least upsetting as heck: Your car may be trashed, and even worse, you could be injured. Right after the wreck, making sure you’re ok matters the most.

But right after that, you need to get boned up on the local car accident laws. Whether or not you were to blame, you’ll want to read through the guide to Fault in Texas Accidents we just published.

In Texas, one thing you need to get up to speed on ASAP is called the statute of limitations.

Legalese time! Here we go again: the statute of limitations in a personal injury lawsuit in Texas means that you have only two years from the date of the car wreck to sue. Generally, the time limitation period that is set forth in state law begins to run or toll the moment the accident occurred.

In English, this means that if your Texas car accident happened on June 15, 2016, you have until June 15, 2018 to sue the other guy for your injuries.

However, get this: Your injury case doesn’t have to be tried or heard by the jury in that two years. The statute of limitations only says that you file the suit in that two-year period.

Texas law is set up so that if you didn’t know until later that you were hurt in a car accident, you might be able to have two years from the time you discovered the injury to file a lawsuit.

But this gets complicated, and you will need an attorney to sort it out.

Remember, it’s super important to give your lawyer plenty of time to research your lawsuit. So don’t go calling a lawyer two days before the two years is up, or you probably are up the creek.